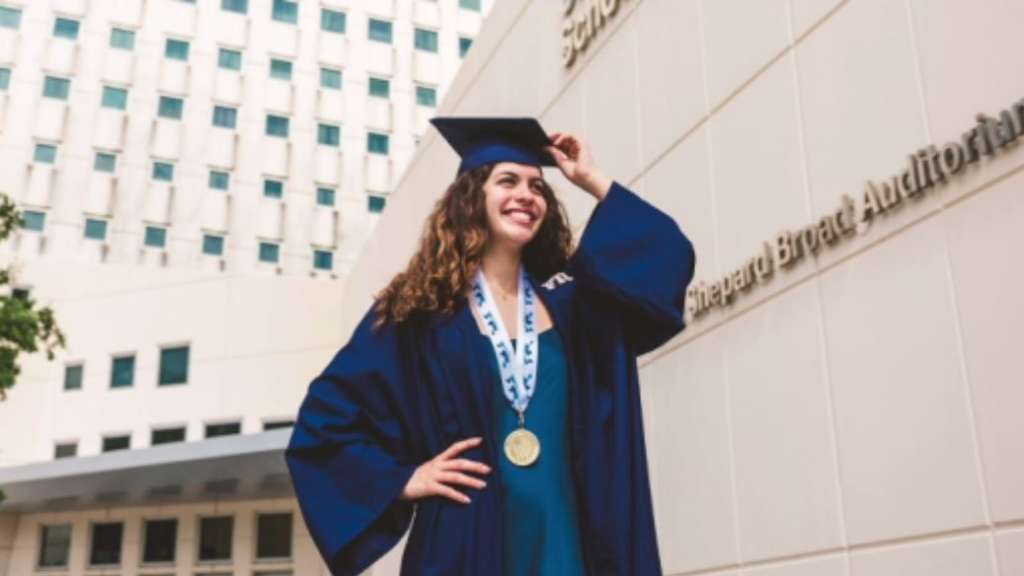 WEST MIAMI-DADE, FLA. (WSVN) - Graduating from college is a triumph for anyone, but for one group walking the stage at Florida International University this weekend, their achievements hit a different level.

Real Triumphs graduates are described in FIU’s website as “a diverse group of men and women in background, nationality, interests and ambitions – shining examples of what makes FIU students so special.”

Many of these students have had to overcome difficult obstacles in order to reach this moment. Now, they’re hoping to make a change in the world.

Among the Real Triumphs graduates who picked up their diplomas at this weekend’s Spring Commencement ceremonies, held at FIU Stadium, was Asadullah Khalid. He has a job lined up after earning his Ph.D. in electrical and computer engineering.

Khalid said he already has a patent for his algorithm predicting the performance of batteries.

“The company that I’m heading to, that company focuses on the development of electric vehicles and hydrogen fuel-based, large scale motor vehicles,” he said. “I’ll be working as a battery management system control software engineer over there.”

Tiffany Calestina’s health challenges sent her to the hospital for months at a time, but she still earned a master’s degree in hospitality management with a 4.0 grade point average.

“Being diagnosed with multiple sclerosis, having a brain tumor needing craniotomy and not being able to be removed, so I still have the brain tumor, which causes seizures, and it causes me to not be able to walk,” she said.

Part of Chantrell Frazier’s work is studying how human odor is related to the attraction of mosquitoes. She is the first Black woman to receive a Ph.D. in biochemistry from FIU.

“It’s special, but as I tell people, it’s a need for change,” she said. “It’s a need for more people of color, women of color specifically, to get into these spaces and understand that we can also be here.”

Maria Segura is getting her master’s in interior architecture, but she said it was her time at Nicklaus Children’s Hospital, where she underwent surgery for a congenital heart disease six years ago, that fueled a passion project: a toy that explains the procedure to children.

“We use 3-D printers to help people who have some disabilities,” she said. “[This is] a really good opportunity to give back to the hospital.”

The last of this spring’s Real Triumphs grads, Amelia Rudales, hopes to become a human rights attorney focusing on women in human trafficking and domestic violence.

“As a survivor of sexual assault, this definitely launched my initiatives that I took in my undergrad [years], whether it was raising money for nonprofits focused on human trafficking or conducting the research,” she said, “and I hope to keep doing the same thing with my graduate studies.”