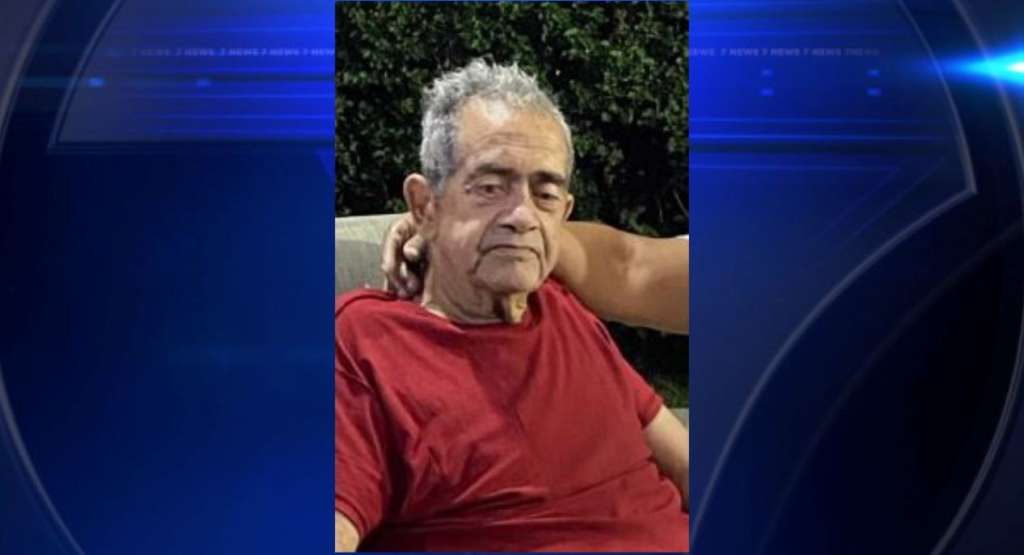 According to Miami-Dade Police, 79-year-old Oreste Caballero Frontela left his home along the 9100 block of Southwest 151st Court at around 9 a.m. on Saturday and had not been seen since.

He stands 6 feet tall, weighs around 200 pounds, and has gray hair and green eyes.

Sunday afternoon, police confirmed he was found and reunited with his family.