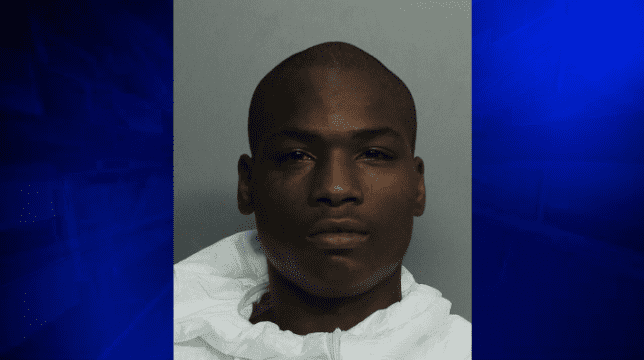 SOUTHWEST MIAMI-DADE, FLA. (WSVN) - Police have arrested a 19-year-old man in connection to a shooting at a Southwest Miami-Dade home that left a man dead and sent a woman and an elderly man to the hospital.

According to Miami-Dade Police, Ruben Warren Williams opened fire during an argument at a home in the area of Southwest 142nd Avenue and 294th Street, just after 11:15 a.m., Saturday.

Police and fire rescue crews responded to the neighborhood to find three victims suffering from gunshot wounds. One of them, later identified as 27-year-old Carlton Tillman, was pronounced dead.

Police said the two other victims, a 74-year-old man and a woman, jumped from a second-story window and ran to area homes where good Samaritans rendered aid before crews arrived and took over.

Officials said two firearms were recovered at the scene.

Police took Williams into custody late Saturday night. He is facing multiple charges, including second-degree murder, aggravated battery with a deadly weapon, child abuse and animal cruelty with intent to injure or kill.

As of Sunday afternoon, police have not identified the surviving victims.