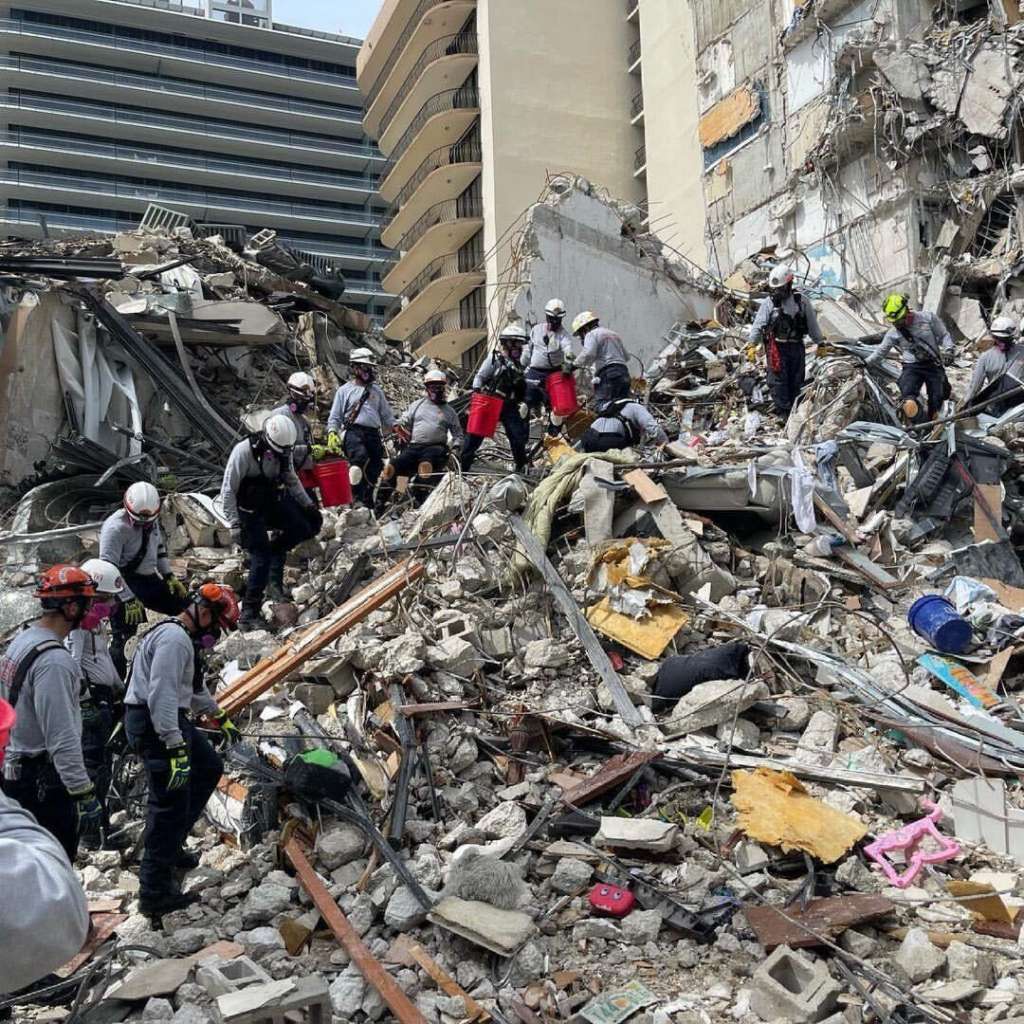 SURFSIDE, FLA. (WSVN) - Miami-Dade Police are implementing staffing changes in the midst of the collapse of a condo building in Surfside.

The department announced that all districts will begin working 12-hours shifts starting 7 p.m. in an effort to help with rescue efforts at the site of the Champlain Towers South Condo.

The department also added that days off are cancelled.

First responders from dozens of agencies are assisting with the efforts since the collapse early Thursday morning.

So far, officials say at least four people are dead in the collapse and 35 people have been rescued, but 159 people remain unaccounted for.