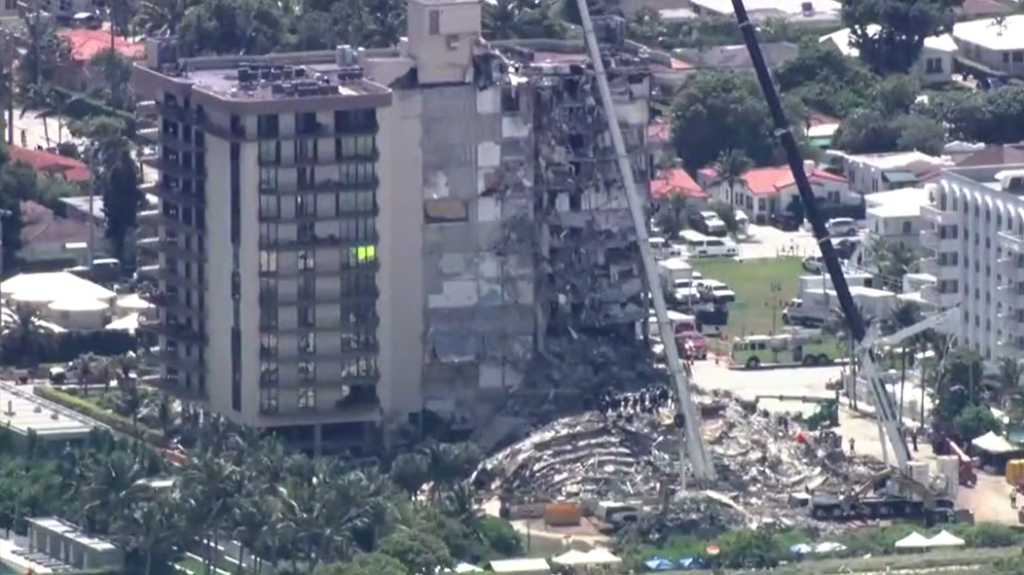 MIAMI BEACH, FLA. (WSVN) - Miami Beach has announced the cancellation of their July 4th festival in the midst of the condo collapse in the nearby town of Surfside.

The city announced Monday that they are canceling their Fire on the Fourth Festival out of respect for the families and victims affected by the collapse of the Champlain Towers South condo.

The event was set to take place on Independence Day near 72nd Street and Collins Avenue.

As of Monday morning, 10 people are confirmed dead in the collapse, and 151 people remain unaccounted for.