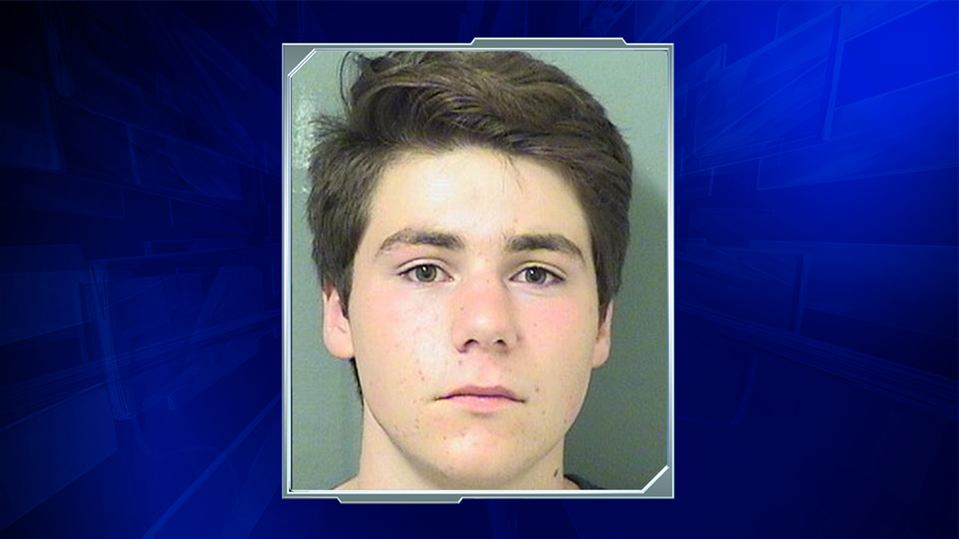 BOCA RATON, Fla. (AP) — A former University of Connecticut student who went on a drunken, obscenity-laced tirade about jalapeno-bacon macaroni and cheese has been arrested in Florida after an altercation with a police officer.

Luke Gatti was charged May 28 in Boca Raton with battery on an officer and resisting an officer with violence.

Last year, the 20-year-old former UConn student from Bayville, New York, was arrested over his Oct. 4, 2015, outburst in the Student Union. He ranted at and shoved a university food service supervisor for refusing to sell him the macaroni and cheese.

The altercation was caught on video and was widely viewed online.

Gatti was put on probation and released his own video in which he apologized for his actions.