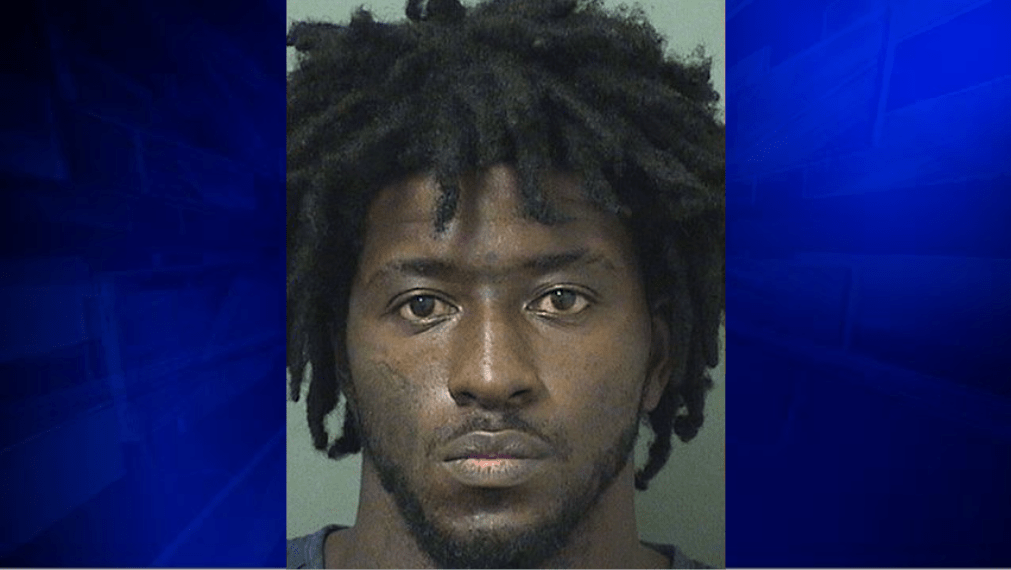 WEST PALM BEACH, Fla. (AP) — A Florida man who fatally shot a woman and then chased down her 11-year-old daughter and killed her received a death sentence Thursday, the first to be handed down in Palm Beach County in almost two decades.

Marlin Joseph, 29, received the sentence for the Dec. 28, 2017, murders of Kaladaa Crowell, 36, and her daughter, Kyra Inglett. He had been found guilty in February of first-degree murder and the 12-member jury voted unanimously last month to recommend his death.

Prosecutors say Joseph had been angry over an issue between Kyra and his daughter. Police say Joseph shot Kaladaa Crowell numerous times and as she begged for help, shot her twice in the head. He then chased Kyra outside as she fled and shot her five times, including three times in the head.

The Post said the last death sentence issued in the county was in 2002.