Man wanted for beating seagull with a shovel on Florida beach 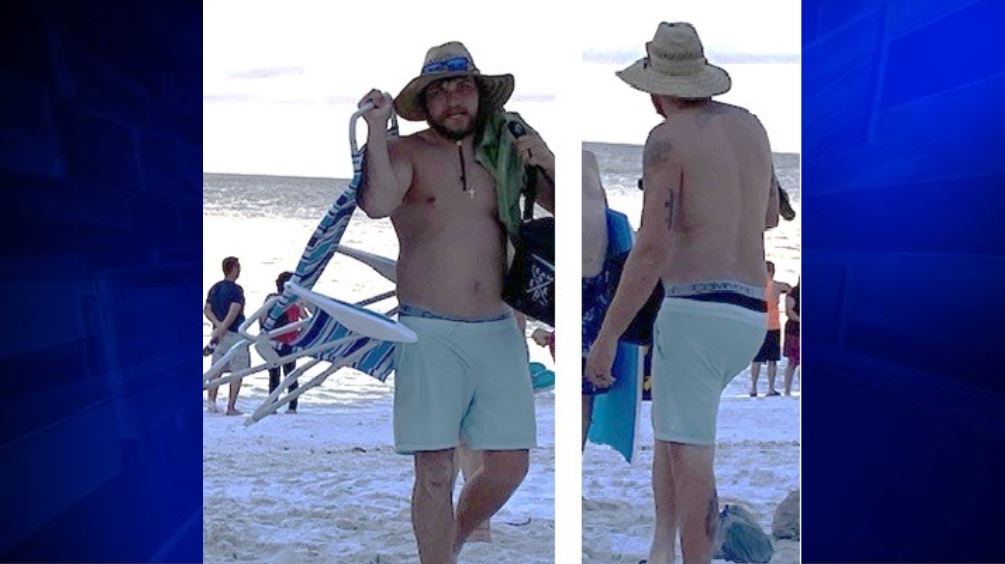 MARCO ISLAND, Florida (CNN) — The Marco Island Police Department is looking for a man who unleashed an attack on a seagull with a shovel.

According to the MIPD, the attack happened on South Beach. Investigators said a group with the man was being unruly and luring the birds in with food. The man was swinging at the birds and the group would cheer him on.

He hit two birds, one was able to fly away, but another bird was not able to, MIPD said in a report. The man picked up the bird and pulled its wings apart and took pictures with it. He then threw the bird, according to police. That bird was taken to the Conservancy of Southwest Florida for treatment, but had to be euthanized.

Another witness also told police that the man was trying to hit the birds with his straw hat as well as a football.

In a post from the department, the man is wearing a straw hat, a cross around his neck, and a pair of dark Crocs. He has a beard, as well as several tattoos.