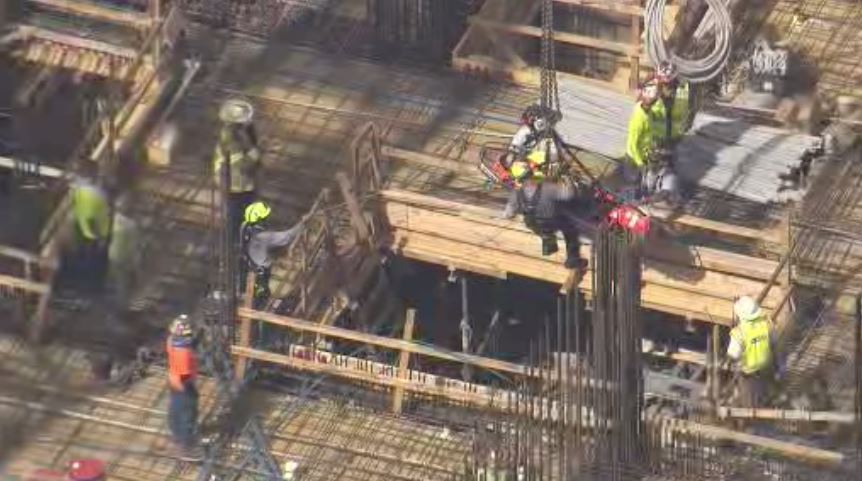 SUNNY ISLES BEACH, FLA. (WSVN) - A worker in Sunny Isles Beach has suffered what officials are saying was a traumatic injury, Tuesday morning.

According to Miami-Dade Fire Rescue, crews arrived on the scene just before 10 a.m., near 15701 Collins Ave., where the worker was on the fifth floor.

Crews struggled to bring the victim down since the elevators were not in service.

7Skyforce HD flew over the scene, where crews were later seen putting the worker onto a stretcher.

Officials said he suffered a traumatic injury but have not specified exactly how he was injured him. He was taken to a nearby hospital.