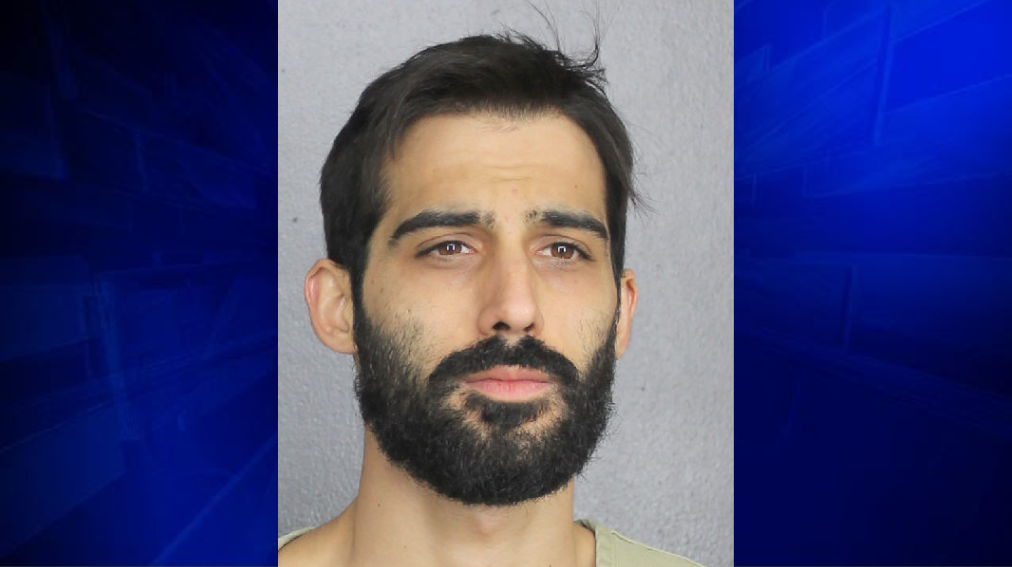 PEMBROKE PINES, Fla. (AP) — A 25-year-old South Florida man has been indicted on a first-degree murder charge for the shooting death last year of his 92-year-old neighbor.

Wesley James Perez was arrested two days after the body of Fernando Frias was found during a welfare check at his home in Pembroke Pines, investigators said. He had been shot 11 times, according to the arrest report. The grand jury handed down the indictment April 21.

Investigators learned Frias had been shot on Feb. 29, 2020. Another neighbor had called 911 after hearing gunshots. And the 911 dispatchers received several calls from someone who was speaking incoherently and then hanging up, the South Florida SunSentinel reported Wednesday.

Police traced those calls to Perez’s home. When they arrived at his home, they found a fully-clothed Perez in the swimming pool rambling in Spanish. He was saying things like, “Fernando, do you know who I am,” “25 years,” and “40 by 40,” the arrest report said.

Officers were not able to make sense of what Perez was saying. So they took him to a hospital for a mental health evaluation, unaware then that Frias had been shot next door.

The next day, one of Frias’s sons found his father’s body during a welfare check after not hearing from him, the report said.

Inside the home, investigators found 13 .40-caliber shell casings on the floor, the report said. They reviewed surveillance video from several neighbors’ homes and saw Perez walking between the two homes around 3 p.m. on Feb. 29, 2020.

Perez was released from the hospital March 1, but declined to speak to investigators, who were already preparing a search warrant for his home. He was arrested March 2, 2020, and has remained in jail since then.

Frias, who was the father of Miami Herald food editor Carlos Frias, often paid Perez to do yardwork at his home, the South Florida SunSentinel reported.

Jail records do not list an attorney for Perez.