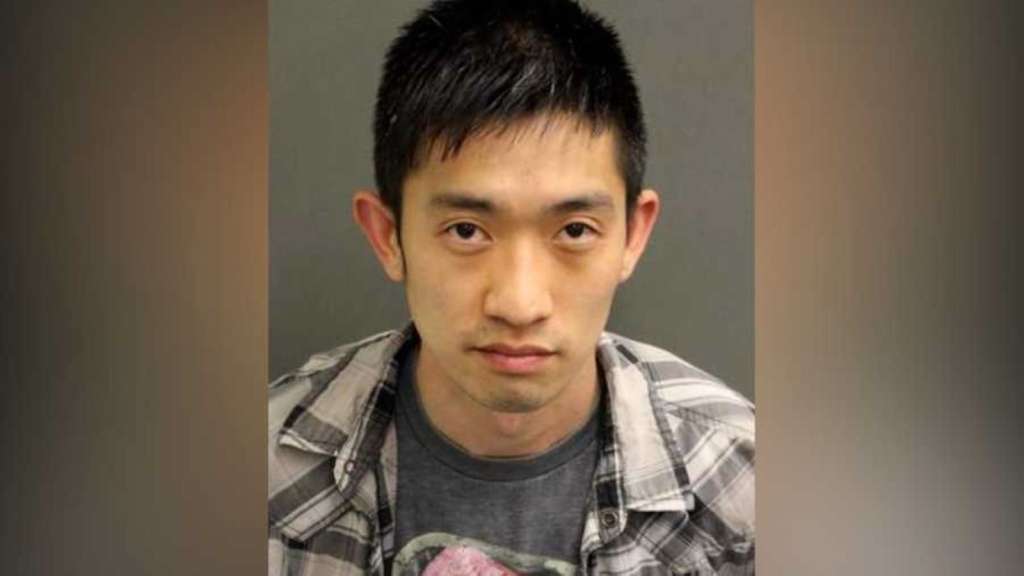 Johnny Tran has been arrested for trespassing after officials say he snuck into Disney's Magic Kingdom. (Courtesy: Orange County Sheriff via CNN)

KISSIMMEE, Fla. (CNN) — A Texas man has been arrested for trespassing after officials say he snuck into Disney’s Magic Kingdom.

Orange County Sheriff’s deputies were called to the Magic Kingdom security office in late May.

Security officials told deputies that a male, later identified as Johnny Tran, was seen walking up the berm near the main entrance. Another security official stated that Tran was seen exiting a door reserved for “Cast Members Only,” which serves as access to a backstage area.

Charges are being pressed against Tran on behalf of the Walt Disney Company.

He was taken to Orange County Corrections Department.