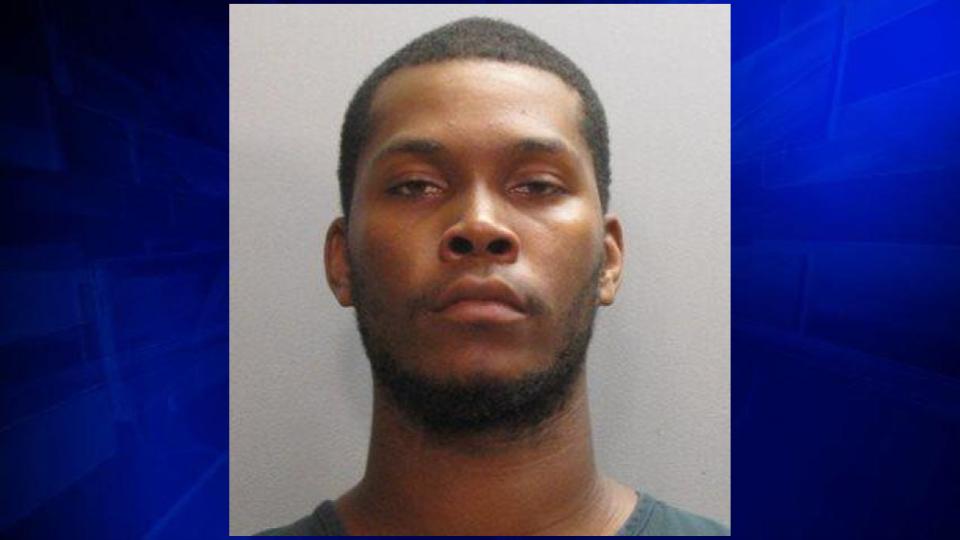 JACKSONVILLE, Fla. (AP) — A Florida man has been sentenced to 20 years in prison for a fatal robbery that earned him and an accomplice $4.

Authorities say 20-year-old Daniel Eugene Rowe was taking out the trash behind the Blind Rabbit whiskey bar in July 2015 when Hanford and Erron Markese Coleman attacked him. Coleman said he had planned to scare him with a gun while Hanford grabbed the wallet, but Coleman ended up shooting Rowe twice in the head.

Coleman was later arrested and told police Hanford was his accomplice. Coleman is to be sentenced June 18 after pleading guilty to second-degree murder last summer.