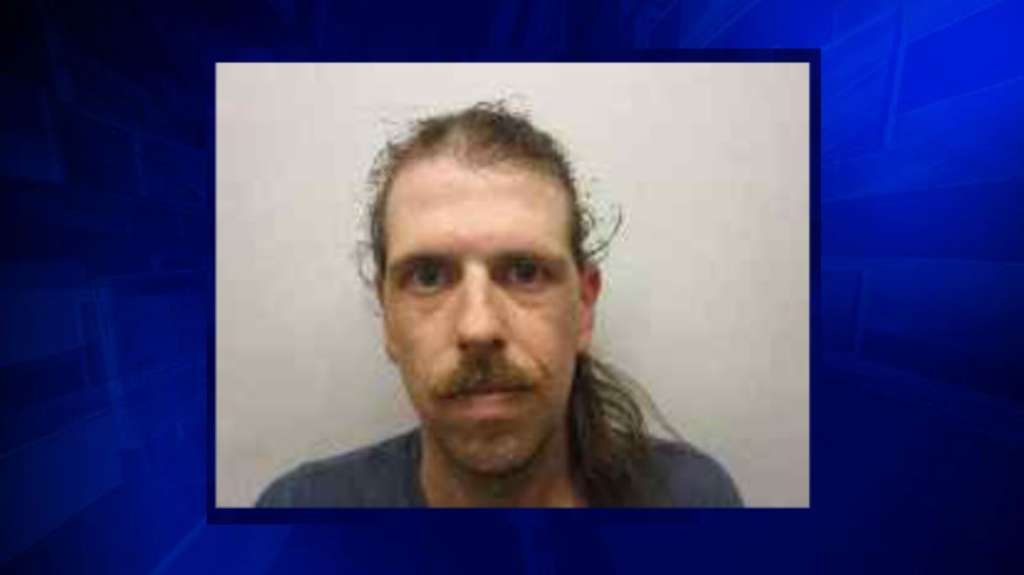 BIG PINE KEY, Fla. (WSVN) – A man has been arrested after he threatened to shoot a worker stocking shelves at a Big Pine Key Winn-Dixie.

Deputies responded to the grocery store, located in the area of 22nd Street and Wilder Road, at around 5:30 p.m., Sunday.

Forty-year-old James Severson told authorities he was walking along one of the aisles inside of the store when a Coca-Cola employee was blocking his way.

As the worker stocked products on the shelves, Severson bumped him with his cart, which led to a verbal altercation to ensue between the two.

According to the victim, Severson lifted his shirt to show a gun and took it a few inches out of the holster before threatening to shoot him the head.

Severson said he did display his handgun out of fear for his safety.

He was arrested and charged with improper exhibition of a firearm, battery and aggravated assault with a weapon without intent to kill.