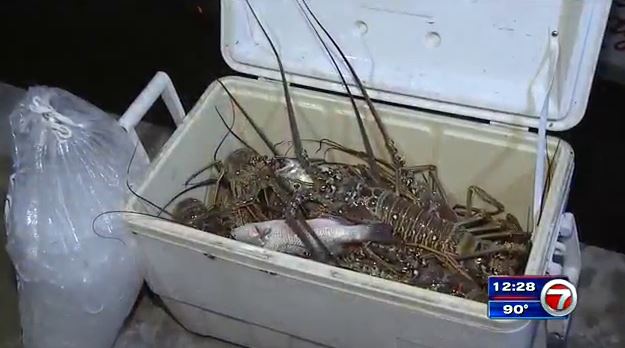 Sixty-year-old William Simko was taking advantage of the lobster mini-season with family and friends when he became reportedly distressed around 10:30 a.m. Simko was diving in 10 to 12 feet of water at the time when he called for help.

His son and four others on the boat rescued him and began performing CPR.

A Navy helicopter responded to the scene after those on board called for assistance on their VHF radio. Simko was airlifted to the Lower Keys Hospital where he was pronounced dead.

Officials are investigating the case and an autopsy will be performed to determine the cause of death.