Man dies in Florida after being sucked under street sweeper 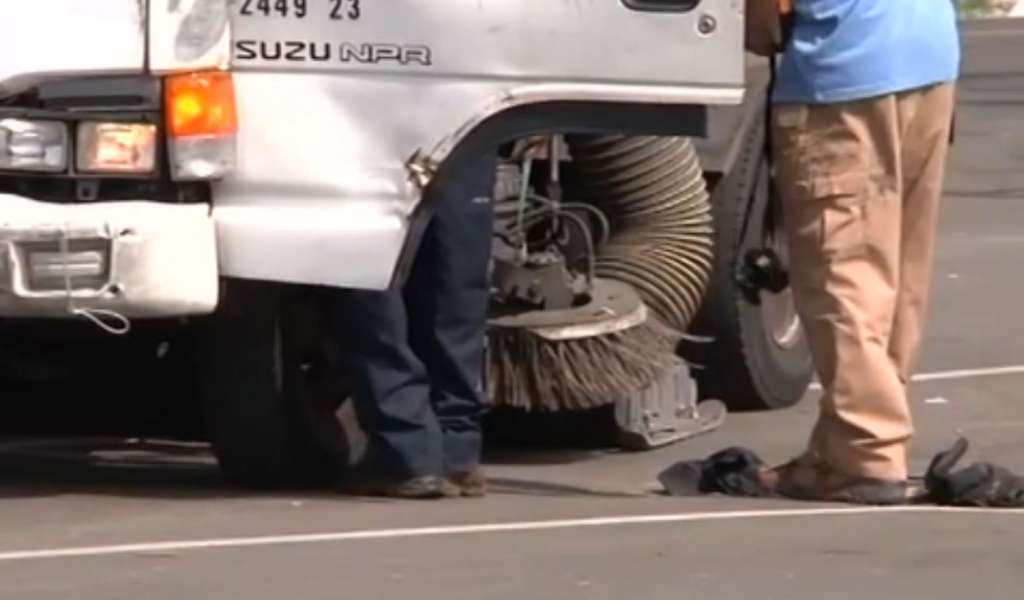 JACKSONVILLE, Fla. (AP) — A man was killed when he was sucked underneath a street sweeper in Florida.

Local news outlets report that a street sweeper operator was killed early Saturday after officials say he became entangled while trying to clear something from the machine at a parking lot in the Mandarin neighborhood of Jacksonville.

Witnesses say the man was heard crying for help, but by the time rescuers had arrived he was already unresponsive.

Jacksonville Sheriff’s Office Sgt. Mark Musser says police worked throughout the day to contact both the man’s family and his employer. Investigators say they were trying to gather information about exactly how the incident happened.

Musser says no foul play is apparent and that it seems to be a terrible accident.