Man dies after sand tunnel collapses on him at Florida beach 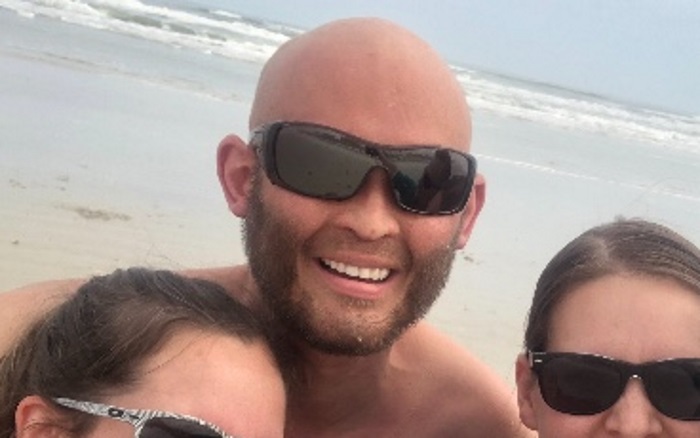 The St. Augustine Record reports that deputies and paramedics responded to Crescent Beach, just south of St. Augustine, on Sunday afternoon. Rescue officials say they found the Dallas man buried under several feet of sand in a hole that had been dug out parallel to the dunes and then apparently collapsed.

Officials say Goggin was taken to a St. Augustine hospital in critical condition. His sister said Sunday on a GoFundMe page that he was alive but not breathing on his own.