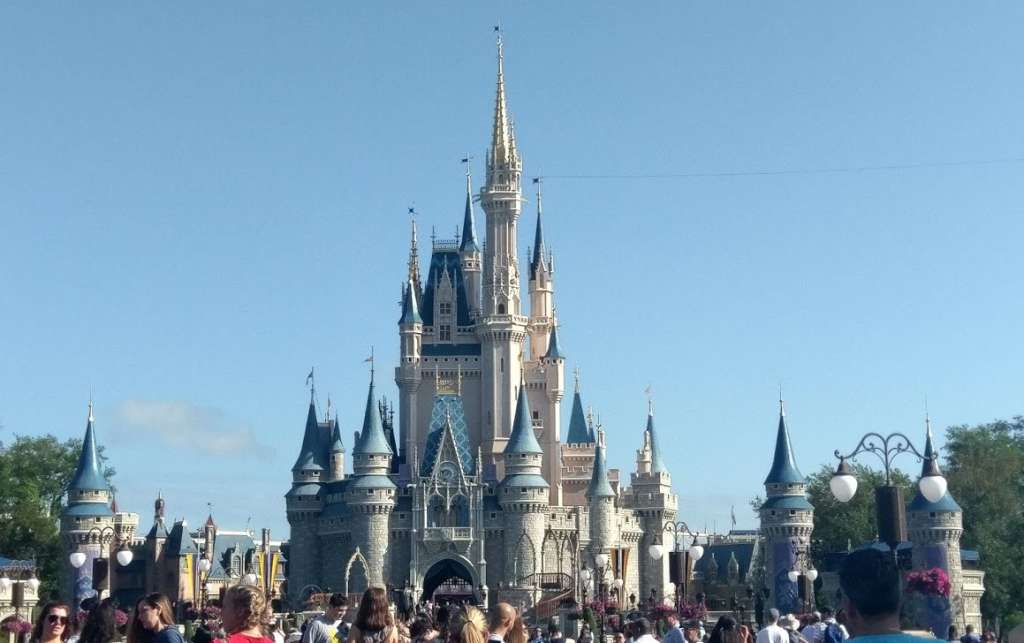 ORLANDO, Fla. (AP) — Authorities say a Florida man was arrested after trying to enter a Walt Disney World Resort park with a gun in his backpack.

Bruce told the Orlando Sentinel he didn’t realize the gun was in his bag. The Daytona Beach man says he normally keeps it in his car but left it in his backpack because he and his girlfriend kept switching which car to drive to Orlando.