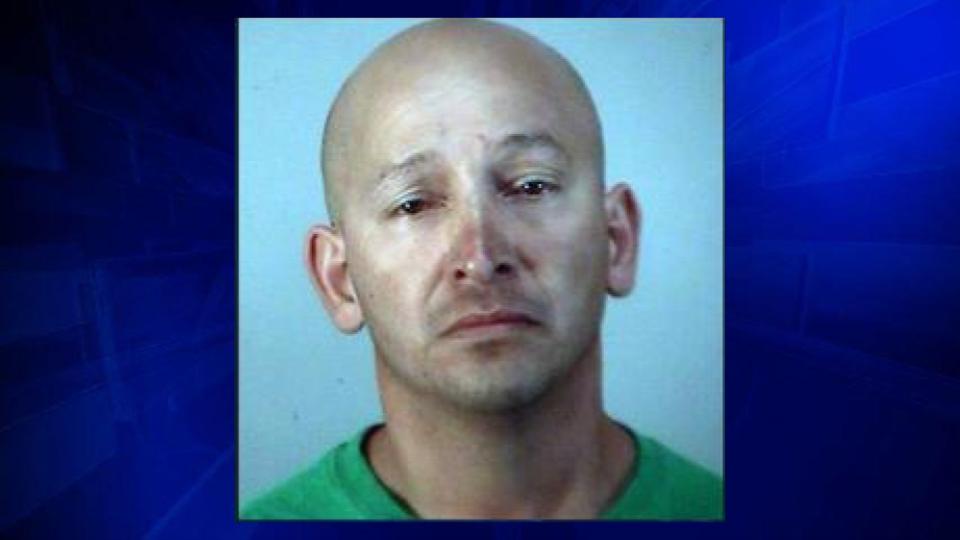 LEESBURG, Fla. (AP) — A homeless Florida man has been arrested after authorities say he strapped his dog into a weighted vest and made it jump in the water.

Witnesses told police Dennys Jose Luque appeared to be doing “some type of exercise” with the German Shepherd. The dog repeatedly jumped off a boat ramp chasing a ball while wearing a 13-pound weighted vest. At some point, the dog jumped into the water and didn’t resurface. Several people, including Luque, jumped in the water to retrieve the dog but were not successful.

Witnesses said Luque left after a few minutes. Witnesses and authorities continued to search for the dog. They found its body late Sunday night still wearing the weighted vest.

The Gainesville Sun reports Luque was charged with animal cruelty.