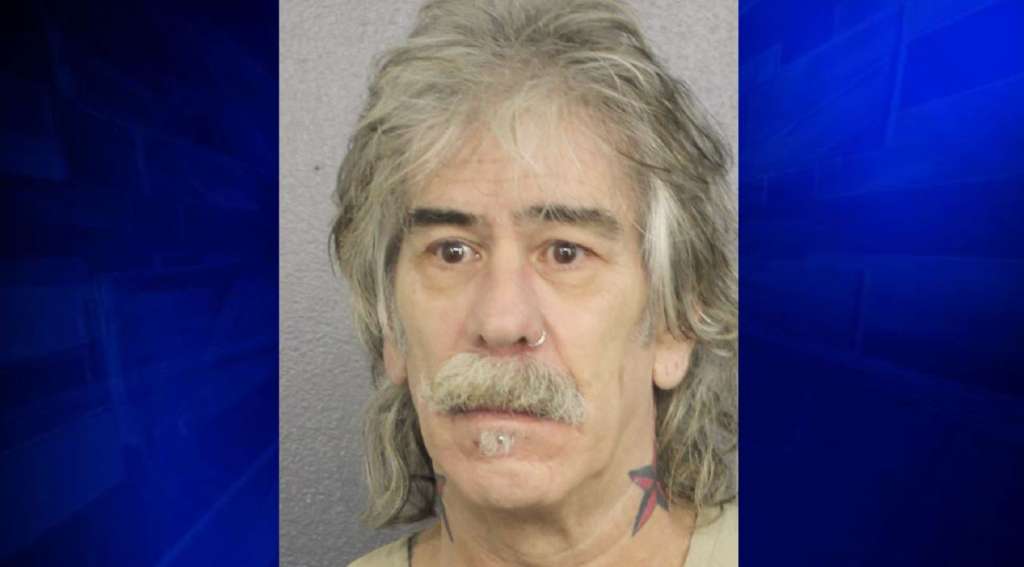 On the call with a store employee he claimed two puppies he had purchased from the Pembroke Pines store on April 5 got sick before threatening the woman on the other end of the phone.

The South Florida Sun Sentinel reports he told the employee, “I will come to the store and shoot all of the employees. I have a shotgun, and I’ll do it.”

His wife reportedly called the store a short time after and said to not listen to her husband and that he was just kidding.

The employee then notified police of the threats made by Militana.

He told police he was frustrated with the situation and overreacted. He also admitted to police that he was going to the store with a shotgun to get a refund before adding that he was only joking and that he did not own a shotgun.

Militana was arrested on Monday and is being held on a $15,000 bond.

He was ordered by the judge to not be in possession of any weapons after his release.