Man accused of shooting at cows along Florida’s Turnpike 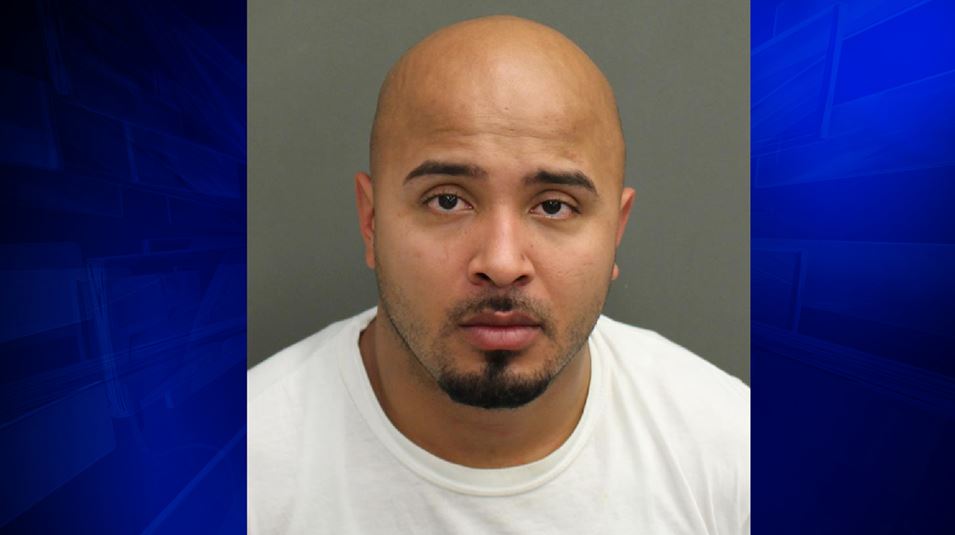 ORLANDO, Fla. (AP) — A man is facing several charges after being accused of shooting at cows while traveling along Florida’s Turnpike.

News outlets report the Florida Highway Patrol says 30-year-old Elvis Antonio Artola was arrested Saturday after troopers received a call about a man hanging out of a car shooting a rifle near Osceola Parkway.

The car’s driver told troopers that he pulled over so Artola could use the bathroom when Artola began firing into the woods. The driver said he wasn’t sure whether Artola was trying to shoot cows.

An arrest report says Artola continued shooting as the car travelled down the highway. He faces several charges including firing a weapon in public.

It’s unclear if Artola has an attorney.