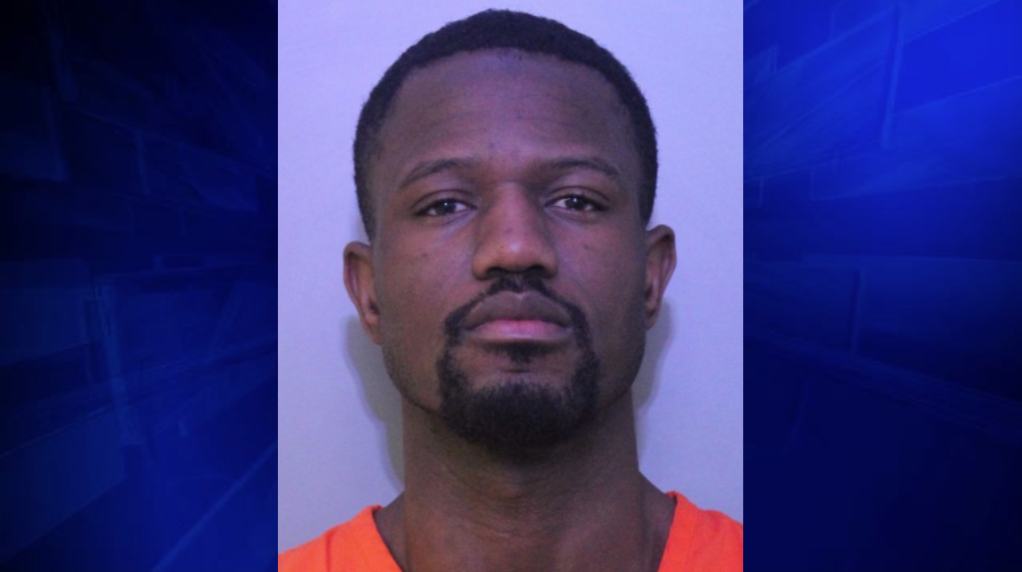 HAINES CITY, Fla. (AP) — A Florida man is accused of child neglect after leaving a child alone at night outside a police station because he thought the boy might be gay, police said.

Haines City police didn’t say in an arrest report whether the boy was the son of Evenaud Julmeus, 30. The child’s name, age or relationship to Julmeus wasn’t included in the report.

Investigators said Julmeus and the boy got into an argument about the boy’s sexuality. Julmeus told the boy to pack a bag and get into the car.

Julmeus dropped him off at the Haines City Police Department, saying “the police will find you a new home,” the Tampa Bay Times reported.

The building was closed since the incident happened after 9 p.m. The child was left with some clothing and without food, water, a phone or money, the report said.

A bystander saw the boy and called police. The report said the boy was “very upset and crying.”

Julmeus was released on bond from the Polk County Jail. A lawyer for him wasn’t listed on jail records.

“To leave a child all alone in a strange place in the middle of the night is an unconscionable thing to do,” Haines City police Chief Jim Elensky said.