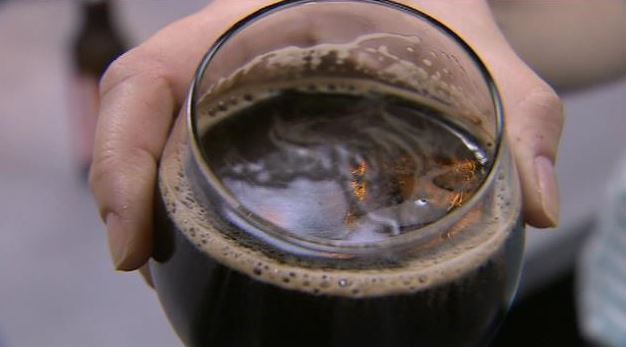 OAKLAND PARK, FLA. (WSVN) - Funky Buddha Brewery is making moves to bring their South Florida vibes to the rest of the country after being acquired by Constellation Brands.

The Oakland Park brewery caught the eye of Constellation Brands, the makers of Corona, Corona Light and Modelo Especial, but the brand isn’t selling out on the local feel. Owners Ryan and K.C. Sentz said their bites and beers will stay the same. The only new thing is that the rest of the country can also experience beers like the Floridian Hefeweizen, Pineapple Beach and Maple Bacon Coffee Porter.

According to the Sun Sentinel, the financial terms of the deal have not been disclosed as yet, but it’s already stirred up chatter on social media Thursday with fans who were either excited or disappointed of the brand’s decision while others out-of-state expressed relief that they could get that good ol’ ale.

“We chose to partner with Constellation because we saw an alignment in vision and felt they gave us the greatest opportunity for growth and development,” said President of Funky Buddha Ryan Sentz, in a press release. “Constellation and Funky Buddha share a lot of the same ideals and passion for philanthropy, entrepreneurship and the art of craft beer. At the end of the day, we just really like the people we have met within the organization, each of whom share our dedication to making outstanding beer.”

Funky Buddha is the fastest growing craft brewery in the Sunshine State, according to a press release, and now it’s Constellation’s second craft brewery.

Linn said that the sale will help the brewery financially and projects that they will produce about 35,000 barrels of beer in 2017. They produced 27,000 barrels in 2016, according to the Sun Sentinel.