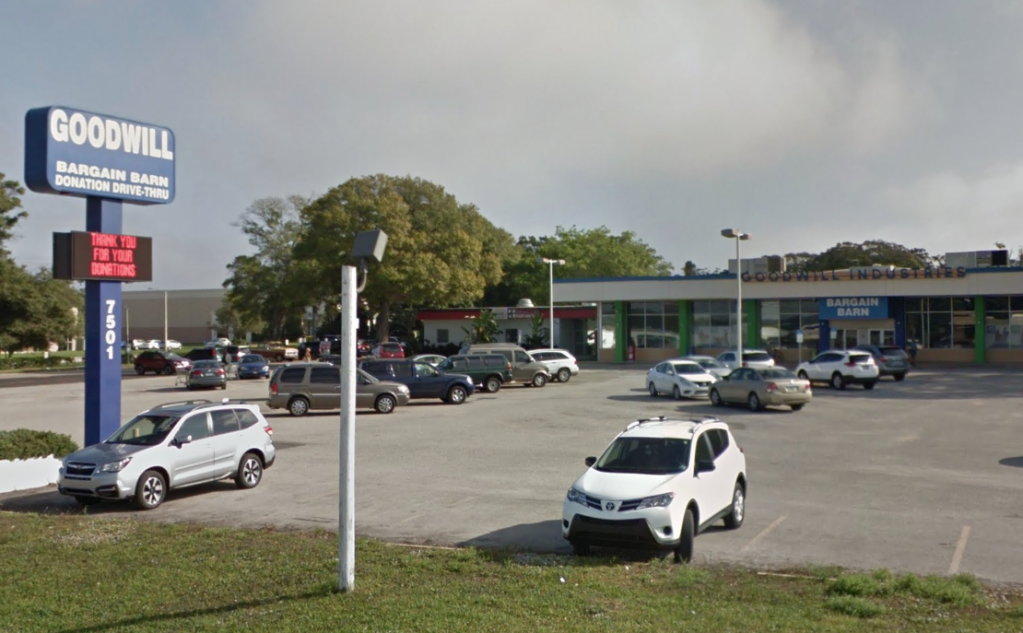 BRADENTON, Fla. (WSVN) — Among a load of donated items, employees at a north Florida Goodwill found a grenade launcher loaded with a live grenade, deputies said.

According to the Bradenton Herald, employees at Goodwill’s Bargain Barn in Sarasota discovered the loaded weapon among items from a Bradenton store shipment on Sunday.

When employees at the Bradenton location did not know what the donated item was, they decided to send it to their Bargain Barn location. Workers at the second location called the Manatee County Sheriff’s Office about the weapon.

Deputies told the Herald they disposed of the active grenade by putting into one of the sheriff’s office Hazmat lockers, while the grenade launcher went into the department’s property room.