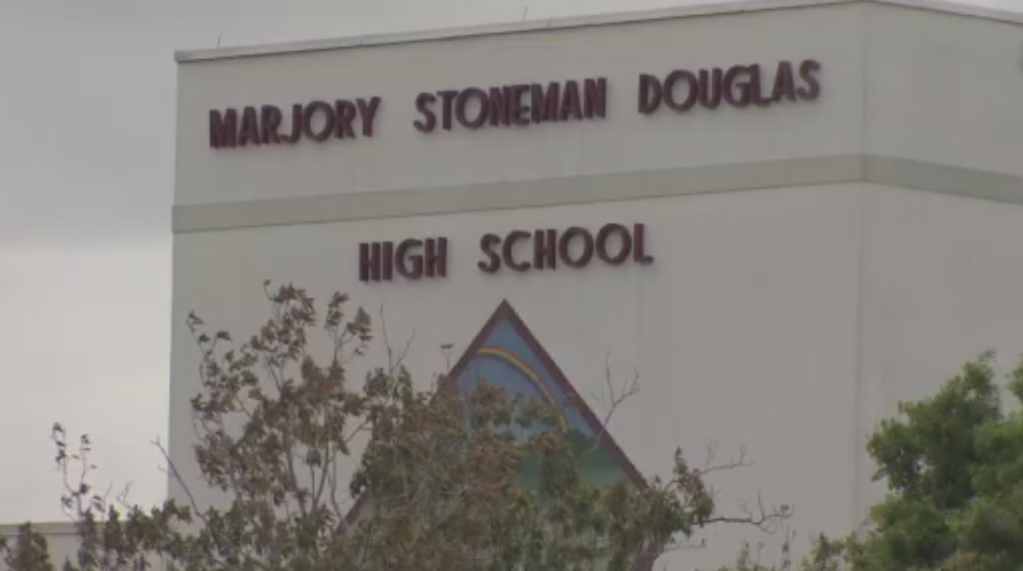 FORT LAUDERDALE, Fla. (AP) — A Florida judge ruled Thursday that two deputies who were fired for inaction during a high school mass shooting in 2018 should be reinstated with back pay.

Broward Circuit Judge Keathan Frink concluded that arbitrators last year were correct in ruling that the fired Broward County deputies, Brian Miller and Joshua Stambaugh, should get their jobs back, with back pay plus other benefits, the Sun Sentinel reported. That includes accrued sick and vacation time, overtime and off-duty detail pay, among other benefits that they would have been paid had they not been fired.

One arbitrator had ruled in September that Broward Sheriff Gregory Tony acted 13 days too late when he fired deputy Stambaugh in 2019 for his conduct during the February 2018 massacre at Marjory Stoneman Douglas High School. The shooting left 17 dead.

State law says discipline against law enforcement officers must occur within 180 days of an investigation’s completion. Another arbitrator reinstated Miller last May, saying Tony had missed that deadline by two days.

The sheriff’s office appealed both decisions.

Lori Alhadeff, who joined the Broward County School Board less than a year after the shooting, said in a message to The Associated Press that her daughter Alyssa and 16 others are no longer alive because of the inaction and failures of many, including Miller and Stambaugh.

“It is painful for me to once again see that there is no accountability,” Alhadeff said.

An arbitrator has not yet ruled on the case involving a third fired deputy, Edward Eason.

A state investigative commission found that Stambaugh was working an off-duty shift at a nearby school when he responded to reports of shots fired at Stoneman Douglas. He got out of his truck, put on his bulletproof vest and took cover for about five minutes after hearing the shots, according to body camera footage. Stambaugh then drove to a nearby highway instead of going toward the school.

Eason ran the other way as gunfire continued, then spent time putting on his bulletproof vest and body camera while the carnage continued, investigators said.

Eason also was faulted for not writing an official report after receiving a tip in February 2016 that the shooting suspect, Nikolas Cruz, was making threats on social media to shoot up a school. Tips to the FBI about Cruz also were not followed up, a separate investigation has found.

Miller was the first supervisor to arrive at the school, arriving in time to hear three or four shots, records show. Investigators found that Miller took his time putting on a bulletproof vest and hid behind his car.

Cruz, 22, is awaiting trial and could get the death penalty if convicted. His attorneys have said he is willing to plead guilty in exchange for life sentence.