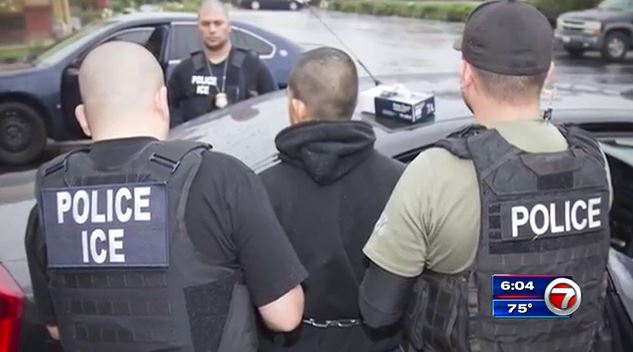 TALLAHASSEE, Fla. (AP) — The Florida House is gearing up to pass a bill that would ban “sanctuary city” policies statewide and punish the local officials who supported those measures.

The bill (HB 697) debated Thursday on the full floor intends to force local officials into complying with federal authorities and threatens those who refuse to do so with hefty penalties and a potential oust from office.

Florida would be able to withhold state funding from local governments who act as “sanctuary cities” under the bill. However, local jurisdictions that comply with federal law and hold detainees past their sentences would absorb detention costs without the promise of being reimbursed.

As the state effort moves ahead, the federal push to cut funding from “sanctuary cities” was halted by a federal judge last week.