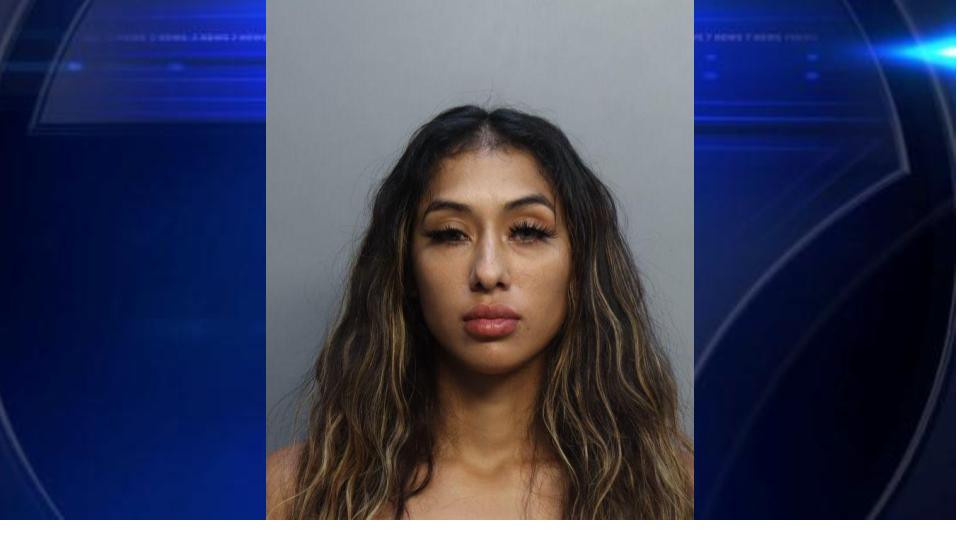 Kimberly Ramirez kidnapped her daughter, Khloe Rojas, after the father went looking for her on April 19.

Ramirez moved her daughter to Miami from New York after she won custody back in September 2021.

She enrolled Rojas at South Florida Autism School at 3751 W. 108th St. where Rojas’s father went looking for her after he won custody of her in April of this year.

Due to some missing paperwork, the father was unable to take her out of school on April 19.

When he returned to the school with the correct paperwork, he was told that Ramirez and his daughter had not returned since he visited the school to receive his daughter.

Rojas was found safely and her mother is expected to appear in bond court.

Ramirez is being charged with child custody interference and possession of a stolen driver’s license.