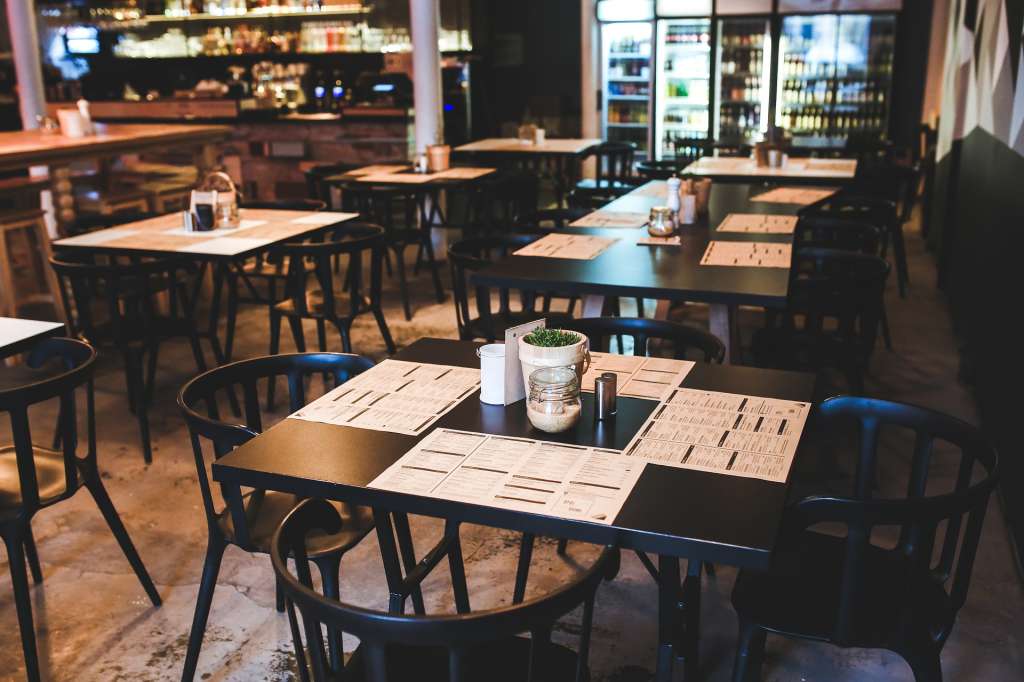 Image by Karolina Grabowska from Pixabay

MARATHON, FLA. (WSVN) - A server in the Florida Keys was in for a massive surprise after a customer left behind a generous surprise.

Castaway Waterfront Restaurant & Sushi Bar in Marathon posted a photo showing a receipt left behind by a customer who left a $10,000 tip on a $193 order.

Khara Wilson, a server at the restaurant, told Keys Weekly the tip came from a woman named Pam.

She said Pam had a party of 10 and they were waiting on more guests to arrive. Wilson said she struck up a conversation with Pam and learned she was visiting from Oklahoma and the woman planned to fly out on a private plane.

Wilson said she continued working and later on, Pam approached her and asked her how many people were on staff.

“I asked her why she wanted to know and she told me it would be a surprise, but that I needed to share with all the staff,” Wilson told the newspaper.

That surprise turned out to be the $10,000 which the 14 employees plan to split.

Wilson said she will use her portion to pay bills and she will put a little bit aside for a planned trip to Costa Rica.