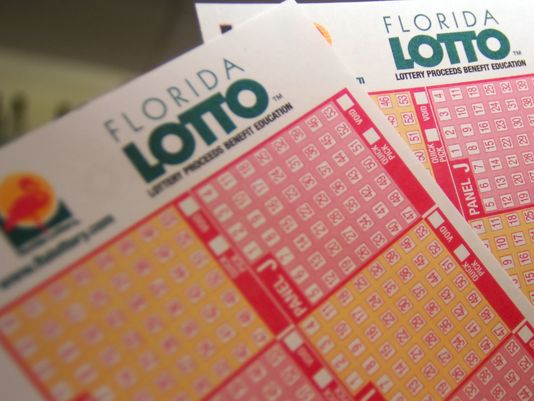 The Palm Beach Post reports 22-year-old Christina Marie Beyersdorf was arrested Monday after her manager at the Speedway station reported the theft. The Florida Lottery tickets cost $25 each.

Port St. Lucie police say she took 40 $10 Million Fortune lottery tickets on Sunday morning. According to police, the theft was caught on surveillance video. After the manager confronted her, Beyersdorf agreed to return the tickets. Two had been scratched off but neither were winners.

Beyersdorf was released from jail Monday on a $3,750 bond. Records don’t indicate whether she’s hired a lawyer.