Sheriff: Rapper threatened to shoot up University of Florida 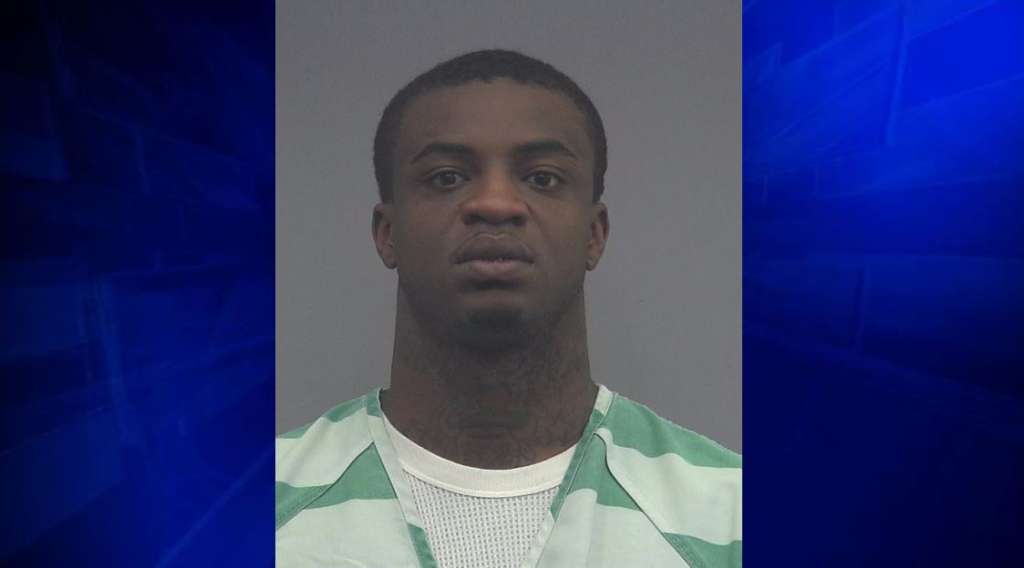 GAINESVILLE, Fla. (AP) — A Florida rapper has been arrested on a charge of threatening a mass shooting after song lyrics posted on Facebook say he will “catch you at a Gator game and shoot the whole campus up.”

The Gainesville Sun reports the lyrics stem from a feud between McCallum and another rapper, and also refer to a March 23 concert at a Gainesville club.

Florida law changed after the Parkland school shooting to make threats of a mass shooting a crime.