Police: Florida couple arrested for attacking snorkeler who swam too close to their dock 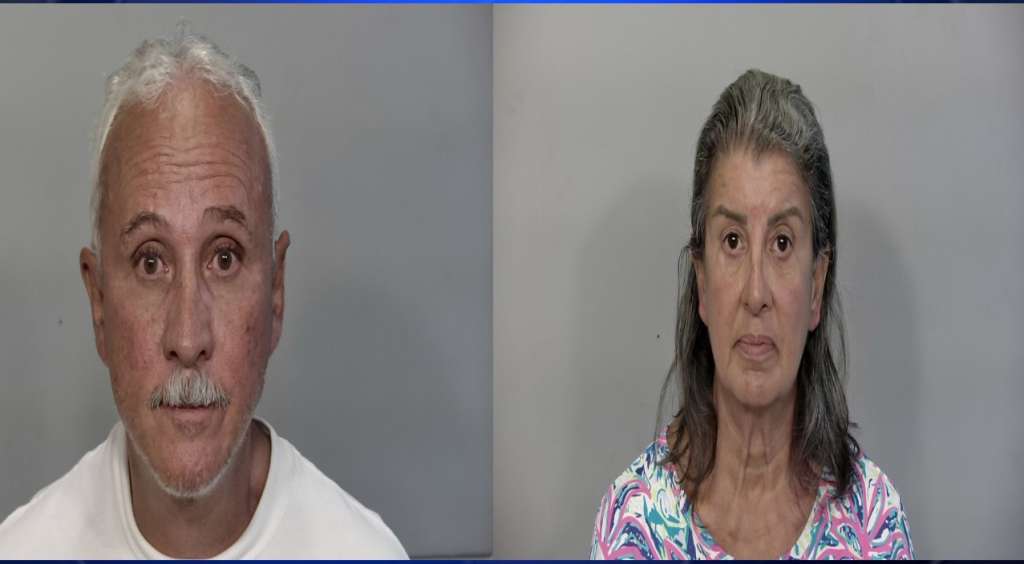 MARATHON, FLA. (WSVN) - A couple has been arrested after, police said, they were upset over a snorkeler’s proximity to their waterfront property.

According to the Monroe County Sheriff’s Office, 65-year-old Paulo De Oliveira and 61-year-old Katia De Oliveira got into an argument with a 36-year-old man when they noticed him snorkeling near their dock on Sunday afternoon, near the 100 block of 12th Street in Marathon.

At some point during the verbal altercation over the victim’s right to snorkel, both suspects struck the victim in the head and other parts of his body.

When police arrived at the scene, they located the victim bleeding profusely from the head. He was later transported to Fisherman’s Hospital.

The victim’s family members were in a boat approximately 25 yards from shore and were able to corroborate the victim’s story, according to police.

Both suspects were charged with aggravated battery and battery.