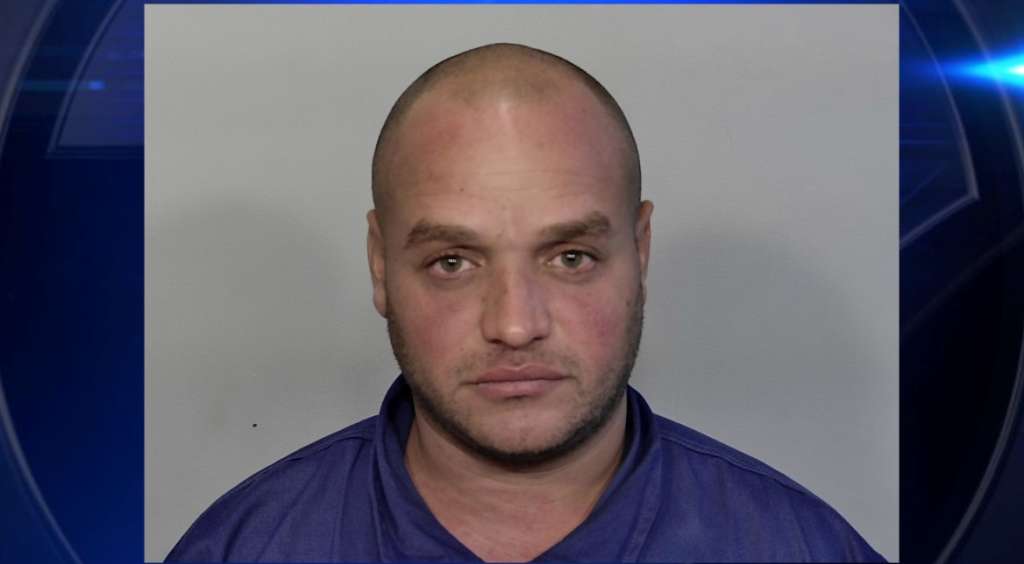 (WSVN) - A man has been arrested for stealing a boat from a Marathon resident because, police said, he disliked living in the U.S. and wanted to return to Cuba.

According to the Monroe County Sheriff’s Office, 30-year-old Christian Torres Perez was arrested Monday for stealing a $60,000 commercial fishing boat.

In a press release, deputies said they were informed of the theft just before 8:30 a.m. when the victim stated that his 40-foot fishing vessel was stolen. The victim told deputies a former employee from Cuba had recently quit and had talked about returning to Cuba because he disliked living in the U.S.

Hours later, the U.S. Coast Guard notified the victim that the emergency beacon on the vessel was activated 50 miles south of Key West. A U.S. Coast Guard aircraft spotted Perez in the stolen vessel waving his arms for help after the boat became inoperable.

Perez was taken into custody and is being charged with grand theft and burglary.