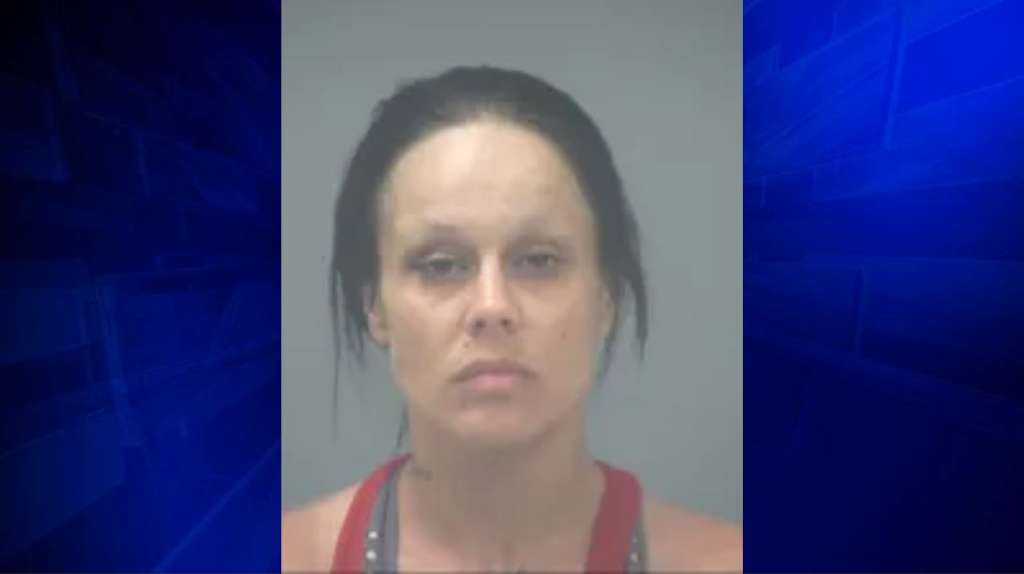 NAVARRE, Fla. (AP) — Florida authorities say a Louisiana woman beat her wife with a bedpost, apparently upset her spouse put their marijuana through a washing machine.

The Pensacola News Journal reports that 30-year-old Ashley Perkins of Youngsville, Louisiana, was released from jail Thursday after being charged with aggravated battery.

The Santa Rosa County Sheriff’s Office said Perkins and her wife were arguing over missing marijuana when the fight escalated. Investigators say Perkins began hitting her wife with a bedpost around her head, legs and left arm.

Perkins told investigators her wife beat herself with the bedpost. Jail records didn’t list a lawyer or contact information for Perkins.

The couple was in the area visiting relatives.