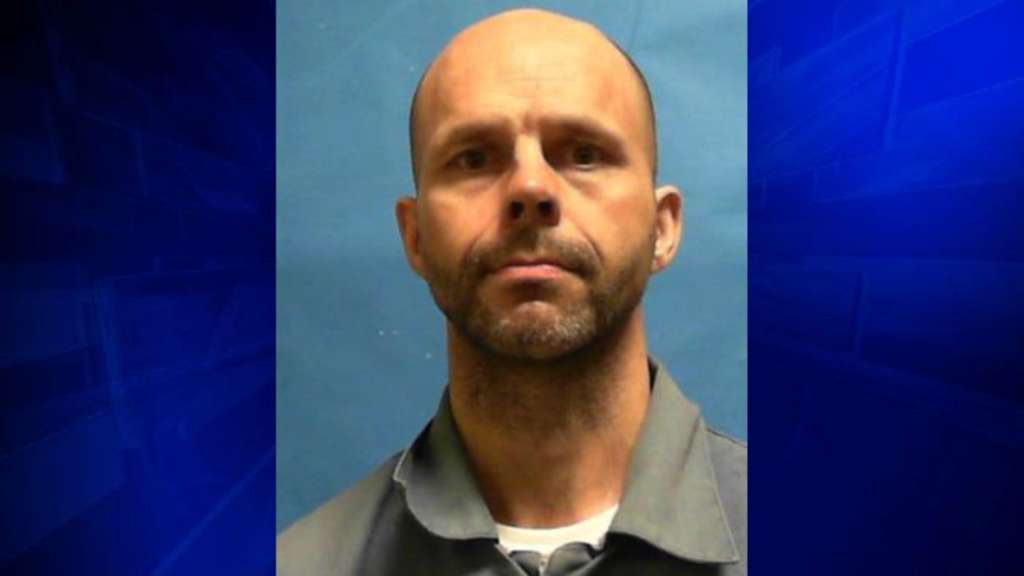 MILTON, Fla. (AP) — An inmate has been charged with strangling his cellmate at a Florida correctional center and then stomping on his throat.

Arrest documents show that a corrections officer at Santa Rose Correctional Institution saw nothing unusual when he made his rounds at 11:30 p.m. on June 30. But when he made a midnight check, he saw Carruthers standing by the door. The officer then saw Kever on the cell floor.

Records show Carruthers has been incarcerated since 1994 on multiple counts of sexual battery on a child. He was scheduled for release in February 2021. Kever was also convicted on child abuse charges.