Florida teacher arrested when missing teen found at her home 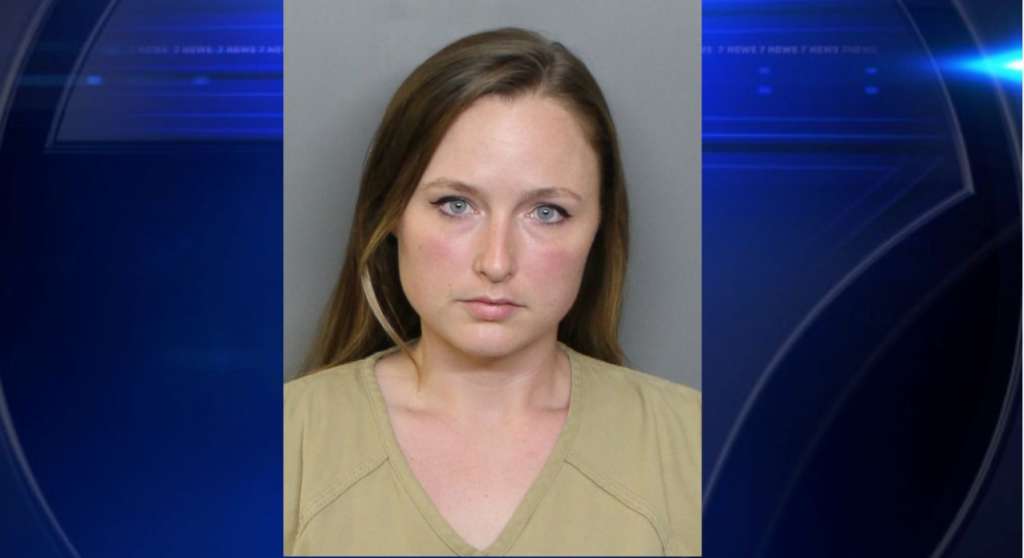 PORT CHARLOTTE, Fla. (AP) — A Florida teacher has been arrested after investigators found a missing teenager in her home, sheriff’s officials said.

The 31-year-old woman was charged with interfering with the custody of a minor after picking up the teen and concealing him in her home in Port Charlotte, according to a news release from the Charlotte County Sheriff’s Office.

Sheriff’s officials said they found the teenager after receiving information that led them to the teacher’s home.

Jail records indicate she works at Charlotte High School, but the news release did not indicate whether she was the boy’s teacher.

Sheriff’s officials said the investigation is ongoing. They did not release any other details about the teen.

Charlotte County is on Florida’s Gulf Coast south of Tampa.