Florida man gets 6 years for firing gun while taking selfie 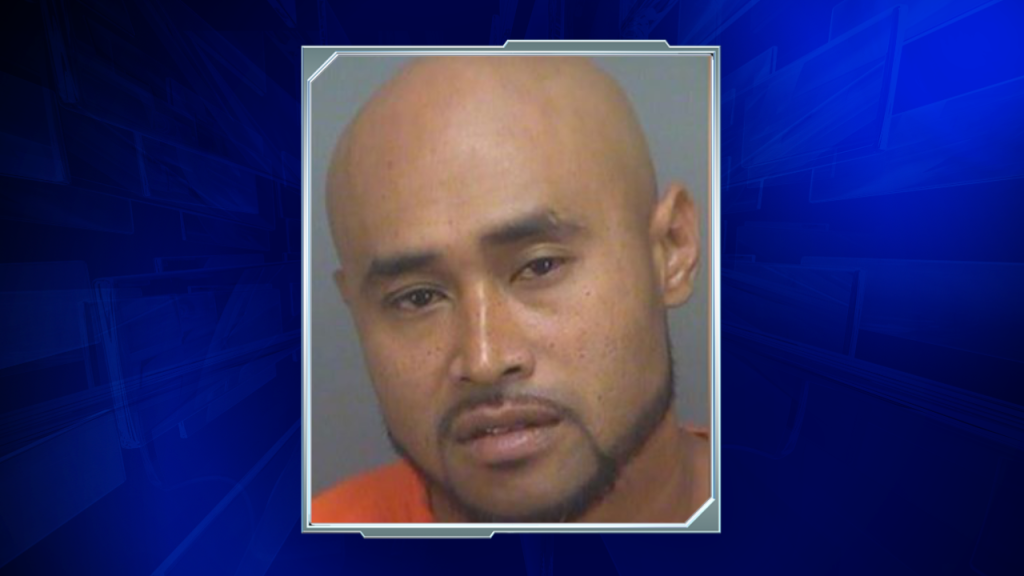 TAMPA, Fla. (AP) — A Florida man has been sentenced to six years and five months in prison for accidentally shooting a gun while taking a selfie in a strip club restroom.

Court documents say Sorn was at Club Lust in St. Petersburg in December when his gun discharged. The bullet went through the mirror and into the adjacent women’s restroom. No injuries were reported.

A security guard approached Sorn as he was leaving, and Sorn reportedly told the guard that it was an accident and that he “was just trying to take a selfie.” Police responded, and officers found a handgun, ammunition and drugs on Sorn.

Sorn has prior felony convictions for burglary and attempted first-degree murder.