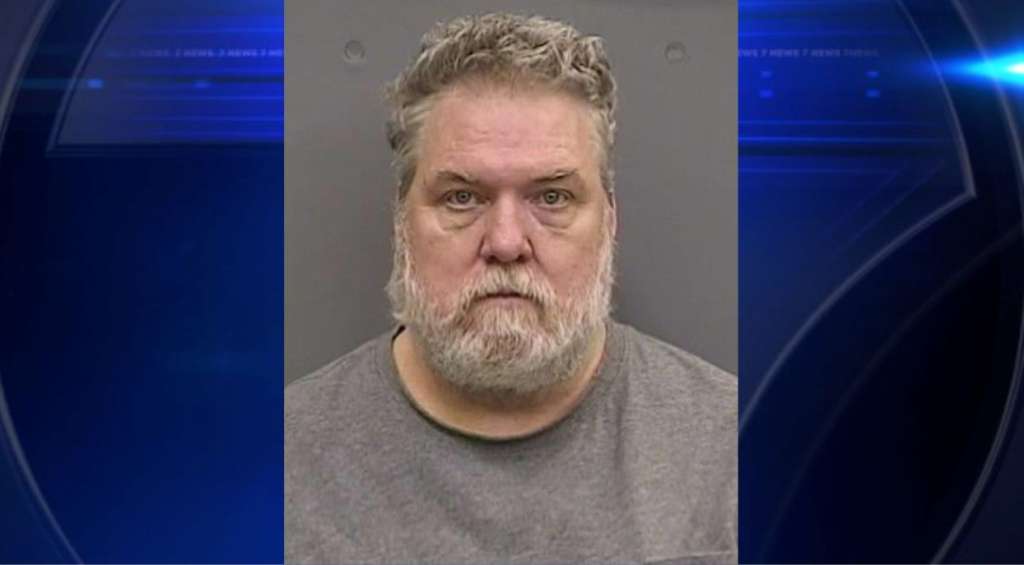 The Hillsborough County Sheriff’s Office said in a news release that 62-year-old Thomas Lair is facing a total of 15 counts of molestation and sexual battery. Authorities say most of the victims were between 6 and 9 years old when the alleged incidents occurred between 1972 and 2020.

After Lair’s initial arrest in mid-April, investigators say nine people have now come forward to detail their own encounters with him. They are looking for more potential victims.

“Our detectives are concerned that there could be other children affected, and we are asking anyone else who may be a victim not to be afraid to come forward and speak out,” said Hillsborough County Sheriff Chad Chronister in the release.

Court records did not list an attorney for Lair, who was released earlier this week on bail. He was initially arrested April 13 on five molestation counts.