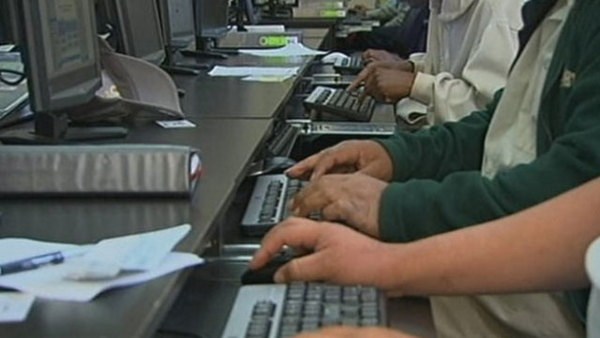 After leading the nation in job growth in January, however, Florida lost jobs. Still Florida’s overall job growth rate in the past year has been among the highest in the nation.

Florida Gov. Rick Scott lauded the job numbers during a visit to a Bradenton-based retailer Bealls. Scott focused on the rate over the last two months not the latest numbers.

Monroe County had the state’s lowest unemployment rate at 3.1 percent.