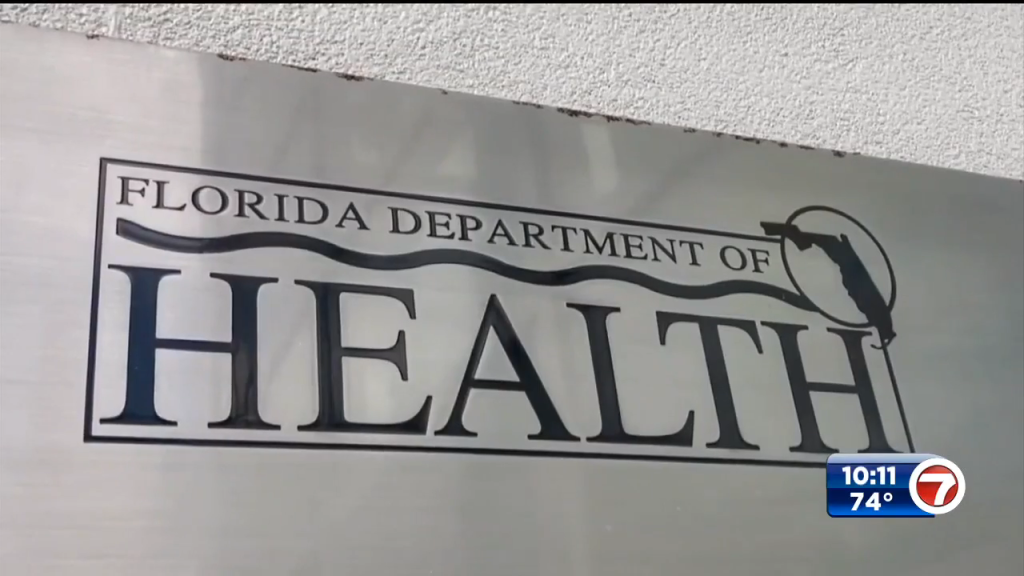 (CNN) — The Florida Department of Health is advising against any gender-affirming care for children and adolescents in new guidelines that are contrary to direction from major medical associations and federal health officials.

According to the guidance, released Wednesday, children who identify as transgender or gender diverse shouldn’t be offered social transition care — the process in which a child or adolescent adopts a name, gender pronouns and clothing that match their gender identity — nor should they be offered puberty blockers, hormone therapy or gender reassignment surgery.

Gender reassignment surgery is a treatment not generally offered to children.

These guidelines do not apply to children “born with a genetically or biochemically verifiable disorder of sex development (DSD),” the department said. And despite its stance on gender-affirming care, the department encouraged “social support by peers and family” as well as counseling from a licensed provider.

The guidance on gender-affirming care comes as some states, including Texas and Alabama, have moved to restrict transgender youth health care rights. It also follows information released by the US Department of Health and Human Services in support of gender-affirming care for young people. The federal guidance has been available online since at least March.

Gender-affirming care is a supportive form of healthcare that consists of “medical, surgical, mental health, and non-medical services for transgender and nonbinary people,” according to HHS.

The state health department, led by Florida Surgeon General Joseph Ladapo, said its guidance was issued to “clarify evidence” contained in the federal government’s fact sheet. The agency went on to highlight a “lack of conclusive evidence, and the potential for long-term, irreversible effects” as driving factors for issuing the guidelines.

“The federal government’s medical establishment releasing guidance failing at the most basic level of academic rigor shows that this was never about health care,” said Ladapo in a news release. “It was about injecting political ideology into the health of our children. Children experiencing gender dysphoria should be supported by family and seek counseling, not pushed into an irreversible decision before they reach 18,” he said.

In recent months, Ladapo has faced notable controversy for his stances on Covid-19 vaccination and masking. Last month, under his advisement, Florida became the first state to break from the US Centers for Disease Control and Prevention’s recommendations that everyone aged 5 and older receive the Covid-19 vaccine. The health department instead issued guidance advising against vaccinating healthy children.

The ACLU called the state health department’s move “a desperate effort to sow lies and fear about transgender youth, their parents, and their health care,” in a Wednesday Twitter post. “Trans youth know who they are. We’re ready to do everything in our power to defend the fundamental rights of trans youth and their families.”

“The Florida Department of Health’s guidance is in direct opposition to the best practices of every major medical organization in the country. The demonization of life-saving, medically-necessary healthcare for transgender youth is dangerous and wrong,” the ACLU tweeted Wednesday.