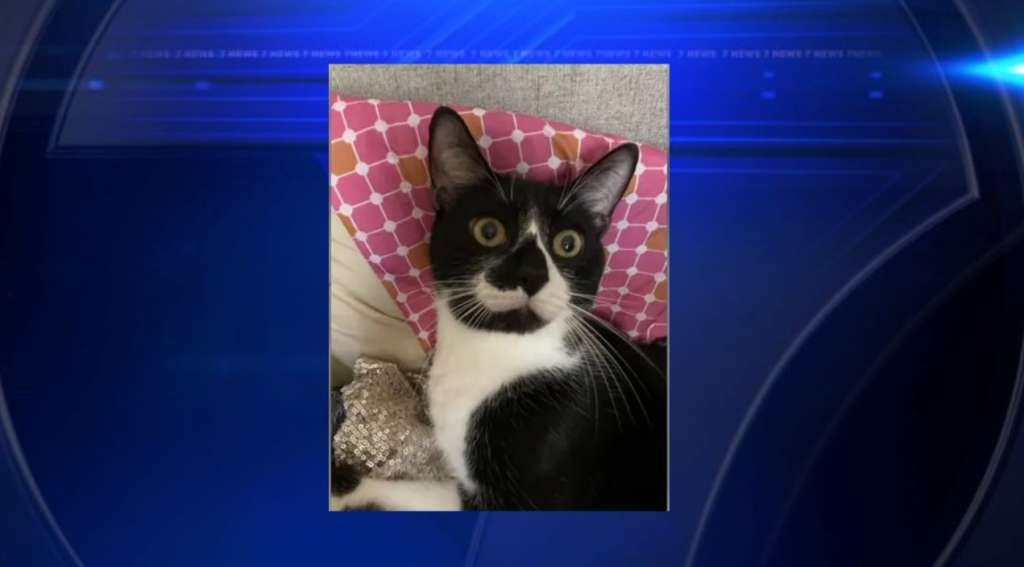 (WSVN) - A former Florida sheriff’s deputy has been arrested after, police said, he stomped his ex-girlfriend’s cat to death.

According to FOX13, Eric Harris got into an argument with his then-girlfriend, on Aug. 21, in their Tampa apartment. Harris was reportedly upset over his girlfriend’s two cats defecating on the floor and jumping on furniture.

When Harris’ girlfriend returned home on Aug. 22, she found both of her cats hiding in a crate, according to police. Axel, a 3-year-old cat, was found with broken and bloody claws on his rear paws. He was also unable to stand using his back legs.

Axel was taken to a veterinarian in Sarasota and then taken to an animal hospital for urgent care but died due to his injuries.

According to Tampa Police, Harris was questioned but denied any wrongdoing and claimed Axel was fine when he was alone with Axel in the apartment.

A necropsy done by the Florida Department of Law Enforcement found that Axel suffered severe hemorrhaging and bruising to internal organs. Detectives said the 3-year-old cat also had facial injuries, including a missing tooth, and markings found on his body indicating he had been stomped.

Axel’s cause of death was ruled blunt force trauma, according to Tampa police.

Harris was arrested by TPD officers at his home and is now facing a charge of felony animal cruelty, investigators said. The Pasco Sheriff’s Office has confirmed Harris’ employment was terminated when he was arrested.