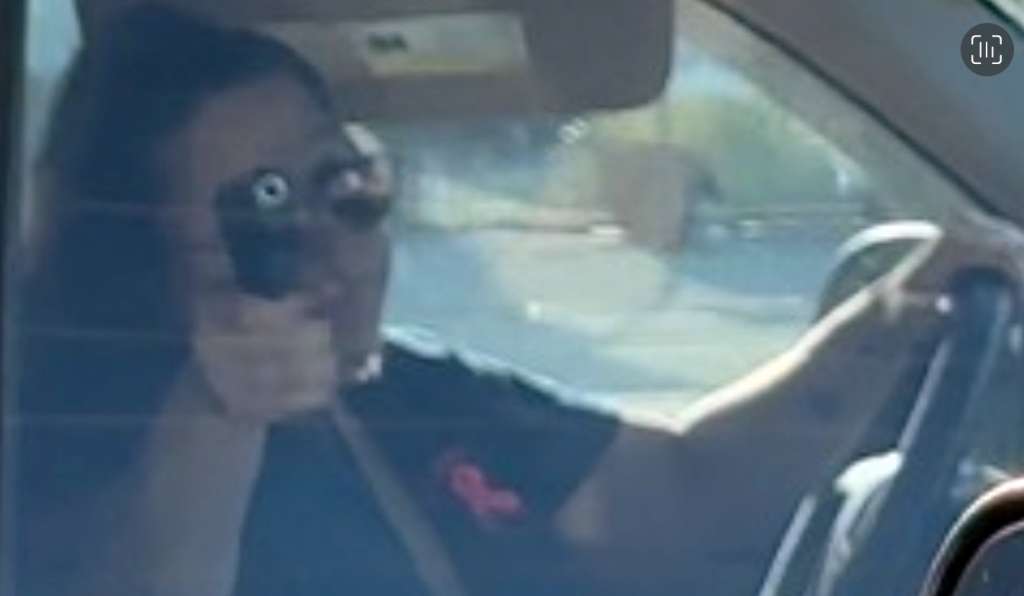 KEY LARGO, FLA. (WSVN) - A Florida City woman has been arrested for allegedly pointing a gun at a vehicle during a road rage incident and attempting to hide the weapon from police.

According to the Monroe County Sheriff’s Office, a vehicle was traveling southbound on the 18-mile stretch of U.S. 1 in Key Largo, Friday morning. During the drive, 35-year-old Courtney Taylor Orr, according to deputies, began tailgating them and driving recklessly in her white GMC Yukon.

Deputies said Orr then pointed a gun at the victims near Mile Marker 100.

The victims were able to provide deputies with video of the incident, along with Orr’s license plate number.

Deputies were able to locate and arrest Orr, who admitted to pointing a 9mm Glock at the victims and then hiding the weapon near a dumpster. Orr also revealed that a 1-year-old child was in her Yukon at the time of the incident.

Orr was taken into custody and charged with aggravated assault with a deadly weapon.

The firearm was recovered.