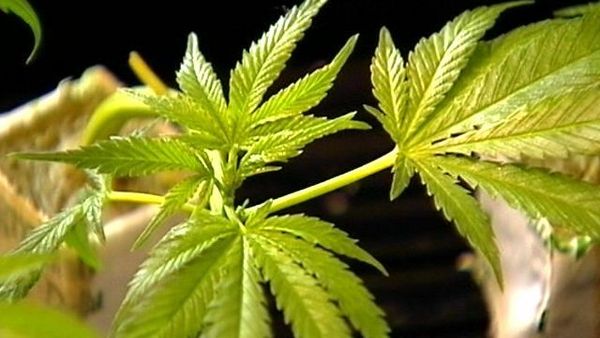 PORT ORANGE, Fla. (AP) — A Florida man was arrested after giving an acquaintance a cookie without telling her that it was laced with marijuana.

William Van Arsdale was charged on Wednesday with three felonies, including possession and reckless tampering, as well as a misdemeanor.

The Daytona Beach News-Journal reports that he was booked into jail and released on his own recognizance.

According to a police report, the 70-year-old Van Arsdale said he didn’t tell her about the drug because the amount was so small he didn’t think it would affect her.

Holloway began to feel “woozy” and was taken to a hospital for evaluation.