Delays at Orlando’s ICE office have led to migrants sleeping outside or in cars while they wait, congressman says 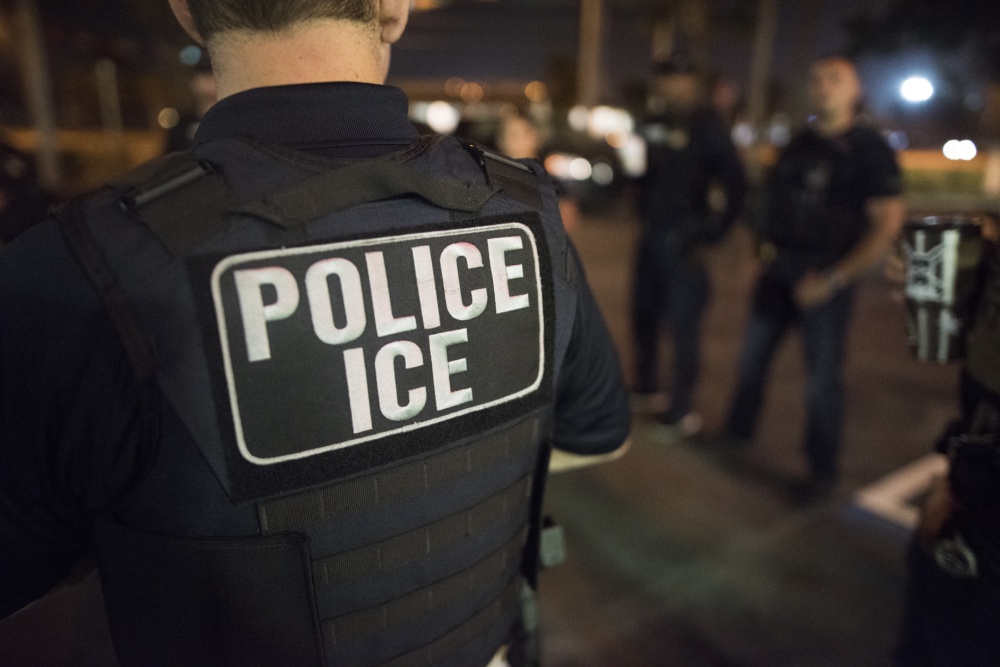 (CNN) — Delays at the US Immigration and Customs Enforcement (ICE) office in Orlando have forced hundreds of migrants, including children, to wait in long lines and has prompted some people to sleep in tents or inside their cars, US Rep. Darren Soto said in a letter sent to federal authorities and posted on Twitter.

“Many of these people have recently arrived in the United States and are seeking appointments with immigration agents. Men, women and young children have been seen sleeping in cars and tents in the Florida heat as they wait to be processed,” Soto said in the letter, asking for an investigation and swift solution.

Migrants processed by federal immigration agents at the US southern border are allowed to travel within the US to meet their families. They are usually given a deadline to check in with the local immigration office upon arrival to their final destination.

“They’re only taking in about 60 people a day,” Miquel Garcia told CNN affiliate WESH-TV Friday. Garcia said he had been waiting outside the immigration office for five days and that a list of 200 names had been penned to honor places in line.

Garcia, a Venezuelan national, crossed into the US through Texas three months ago and was ordered to wear an ankle monitor with a tracking system when he was processed by immigration agents, he told WESH-TV. The deadline for Garcia’s ICE check-in is unclear.

CNN has reached out to ICE the Department of Homeland Security for comment and did not immediately hear back.