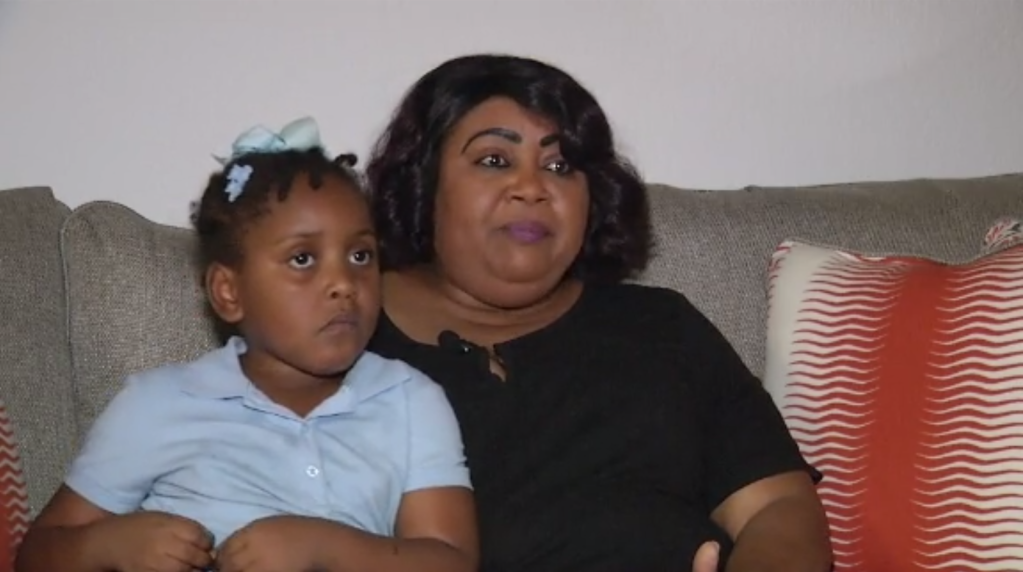 Officials weren’t saying what led to the arrests.

The girl’s grandmother, Meralyn Kirkland, told WKMG News 6 in Orlando that the girl had not been sleeping well because of a medical condition and kicked a staff member Thursday at Lucious and Emma Nixon Academy. This prompted a school resource officer to put the girl in handcuffs and take her to a juvenile detention center. Orlando police says they’ve suspended Officer Dennis Turner pending an investigation.