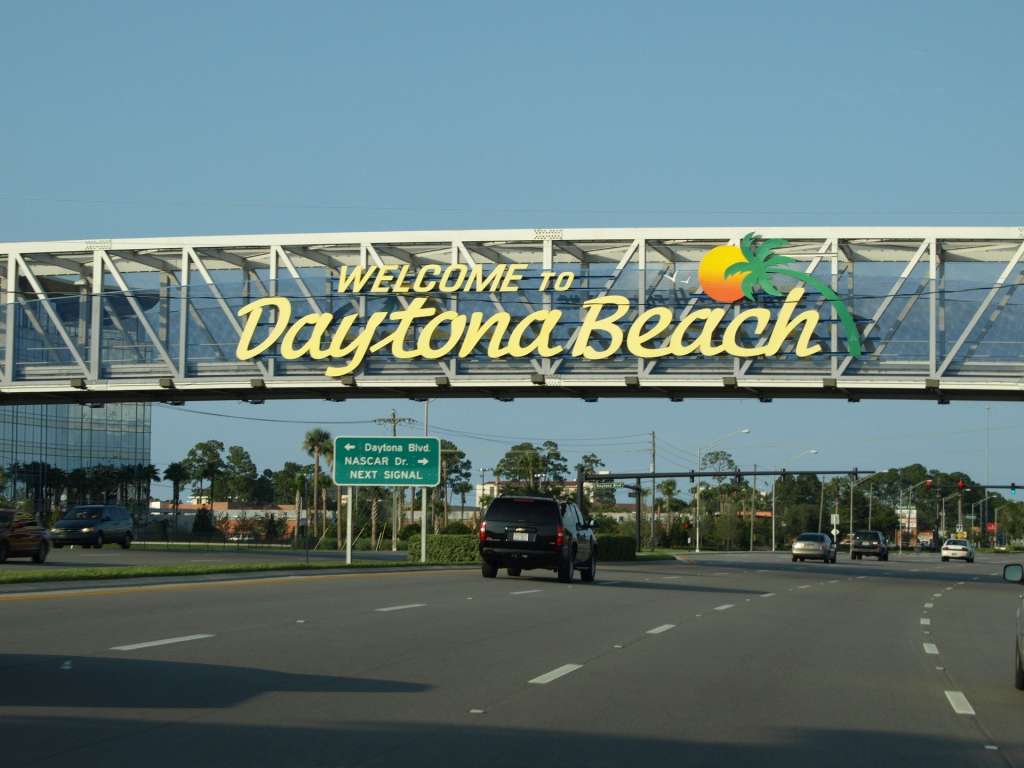 (WSVN) - DAYTONA BEACH, Fla. (AP) — Four people, including a 3-year-old child, were injured when a car crashed through an unoccupied toll booth and ended up in the Atlantic Ocean, officials said.

The crash happened just before 5 p.m. Sunday along Daytona Beach, where vehicles are allowed on the sand.

The car crashed through the International Speedway Boulevard beach approach before slicing through the crowded beach and ending up in the water, Volusia County Beach Safety officials told news outlets.

Frantic 911 callers told dispatcher the car was in the ocean.

The child was taken to a hospital in Daytona Beach and then airlifted to Arnold Palmer Hospital in Orlando, the Daytona Beach News-Journal reported. The vehicle’s driver was also taken to the hospital as a trauma alert, the report said.