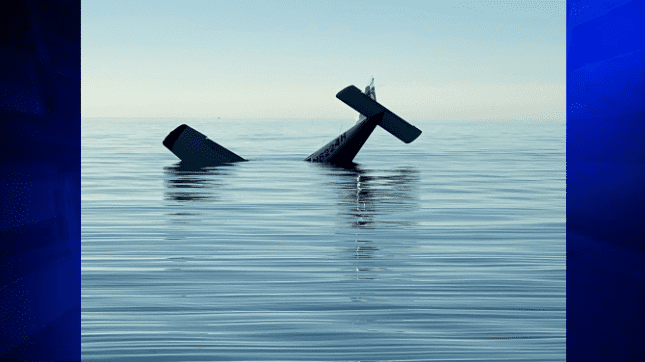 In the first crash, campers on Friday helped bring to shore four people who were in a single-engine Piper Saratoga that crashed near Cape Sable, the southernmost point of the Florida mainland. The small plane had taken off from Fort Myers headed for Marathon in the Florida Keys when it went down about a half mile from shore in about 10 feet of water, according to the National Park Service.

No one was injured. The plane’s tail remained protruding from the water, so a warning was issued to boaters. No information was released about the possible cause of the crash.

In the second crash, a Piper Saratoga aircraft with four people went down about 25 miles northeast of Marathon on Friday. Park rangers and officers from the Monroe County Sheriff Office rescued them. No one was injured.

“Not only did the quick response help rescue the survivors, but the four people wore their life jackets which helped save their lives as well,” said Petty Officer 2nd Class Jacob Watson of the U.S. Coast Guard.