2 dead, including child, after being swept out at Tampa-area beach; search underway for good Samaritan 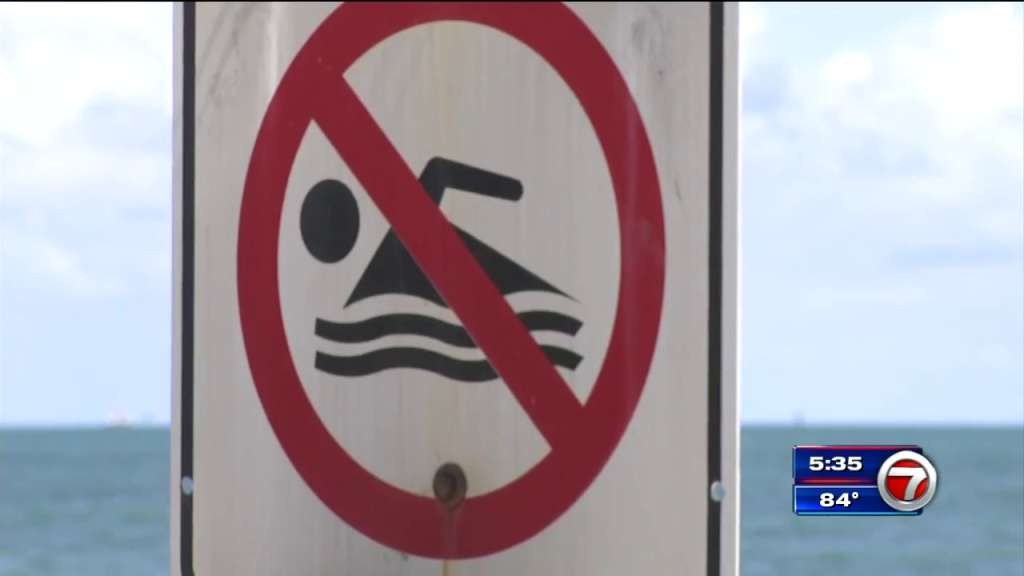 (CNN) — Two people — including a 3-year-old child — are dead and a third person is missing after being swept out by strong currents at a beach near Tampa, Florida, Hillsborough County Sheriff Chad Chronister said.

Authorities received a “frantic” 911 call around 7:30 p.m. Friday reporting that a man and a child had been wading in the water and were swept out by the strong current at the Apollo Beach Nature Preserve, Chronister said Friday night at a news conference.

The 911 caller’s boyfriend ran into the water to save the child and the man but was also overtaken by the current, the sheriff said.

“Her boyfriend saw that the adult and child were struggling and immediately, without hesitation, jumped into the water to try to help save the both of them,” Chronister said.

“We are certainly calling him now, not just a Good Samaritan, but our Apollo Beach hero,” he added.

On Saturday, the sheriff’s office identified that Good Samaritan as Kristoff Murray, 27, and said search efforts for him are ongoing.

A boater returning from a day at sea reported seeing a man in the water to authorities, Chronister said. That man, the one who had been with the child, was recovered from the water deceased.

The child was recovered a few minutes later and transported to the hospital, where he died, Chronister said.

The identities of the man and child who died and their relationship is not yet known, Chronister added.

The sheriff urged people to approach the water with caution as dangerous rip tides continue.

“It’s summertime in Florida. It’s hot. We all want to be in the water, we want to cool off. But please, when you have areas that are clearly marked no swimming, it’s for a reason,” he said.

The conditions in the water were so rough that even rescuers were having a hard time with the search, he added.

Apollo Beach is about 17 miles south of Tampa and sits along Tampa Bay.