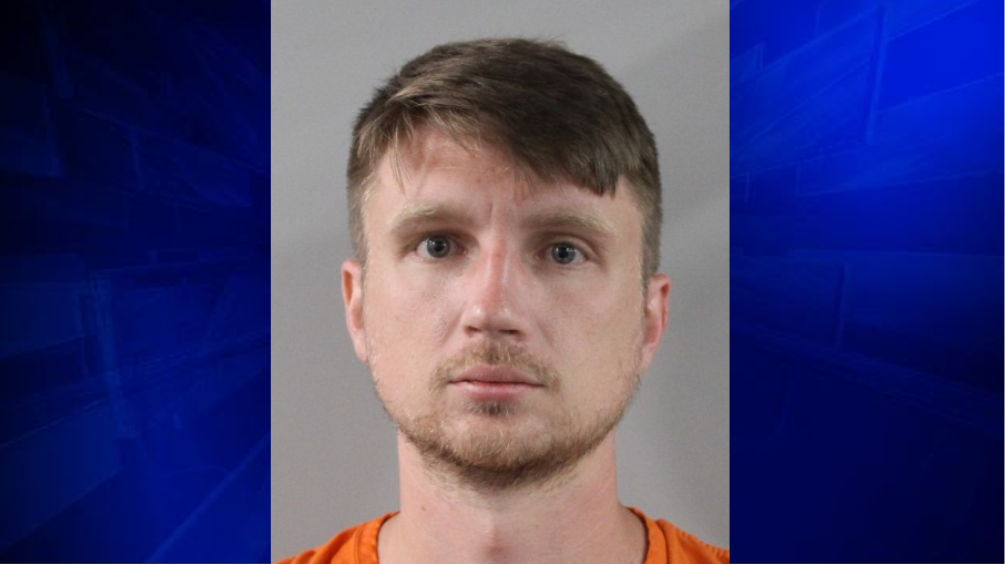 LAKELAND, Fla. (WSVN) — A Florida youth pastor has been arrested after he was accused of trying to have sex with a 17-year-old church member.

According to the Sheriff’s Office, Weaver is the youth pastor at Highlands Church of Christ in Lakeland.

The sheriff’s office said staff members contacted authorities to report that Weaver may have been engaged in an inappropriate relationship with a 17-year-old girl in his youth group.

Investigators said the alleged contact happened over five months from September 2020 to January 2021.

Deputies said the victim told detectives that Weaver had been giving her informal guidance when they began discussing sexual fantasies.

“Instead of him being the adult in the room, he creates a relationship with a 17-year-old child,” Sheriff Grady Judd said during a press conference. “Did I tell you that he’s 29 and married and a youth pastor?”

The sheriff’s office said Weaver drove the teen to a hotel and were about to engage in sexual activity, but a hotel maid interrupted by knocking on the door but did not enter the room. However, the victim told deputies that Weaver was startled and they returned to the church.

Deputies said the victim believed that had they not been interrupted, their sexual contact would have continued.

“That maid [who] went to the door, she was an angel that day because it freaked him out and the rest of that ‘inappropriate counseling session’ didn’t take place,” the sheriff said.

Deputies said in an interview, Weaver admitted that the had “crossed a line” with the teen and that he was closer to her emotionally than he should have been. He also told detectives that he struggles with impulse control.

Weaver was arrested and has been charged with attempted unlawful sex with a minor and interference with child custody. He is being held without bond.