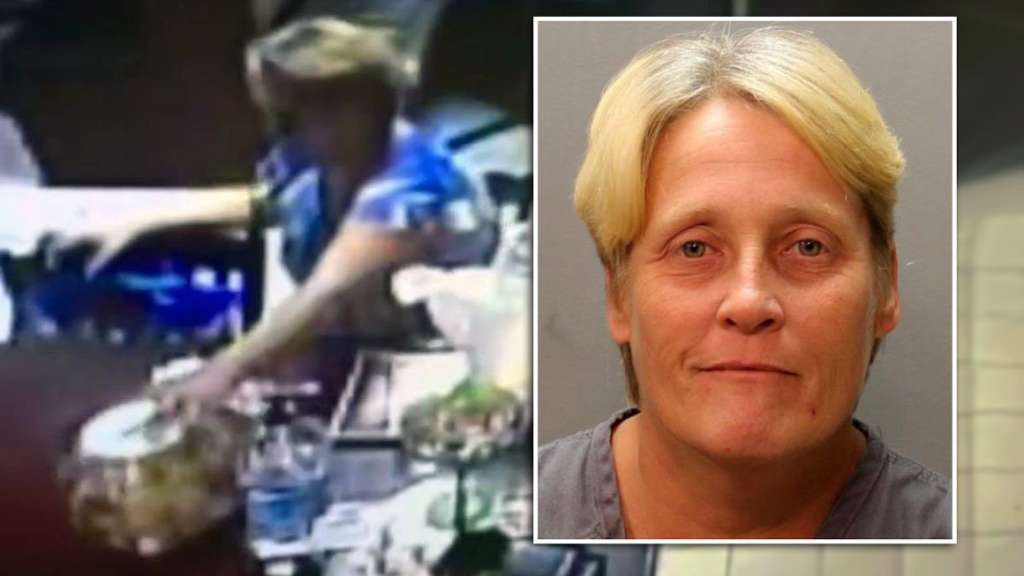 JACKSONVILLE, Fla. (AP) — Authorities say a Florida woman stole a donation jar full of cash meant for the family of a little girl killed in a shooting so she could buy drugs.

The Florida Times-Union reports that 46-year-old Tammy Wynell Crews was arrested Saturday and charged with felony grand theft and a misdemeanor drug charge.

The Jacksonville Sheriff’s Office says security video shows Crews taking the jar from the Tapatio restaurant, which is located in the shopping center where 7-year-old Heidy Rivas Villanueva was caught in the crossfire of an Aug. 11 shooting. Three men have been charged in the shooting.

According to the Jacksonville Sheriff’s Office, Crews admitted that she used the money to support her crack cocaine addiction.

The jar contained about $600 that was meant to help the girl’s family with funeral expenses. A GoFundMe page has been set up to send the girl’s body to Honduras for burial.

Crews was being held without bail. Jail records didn’t list an attorney.