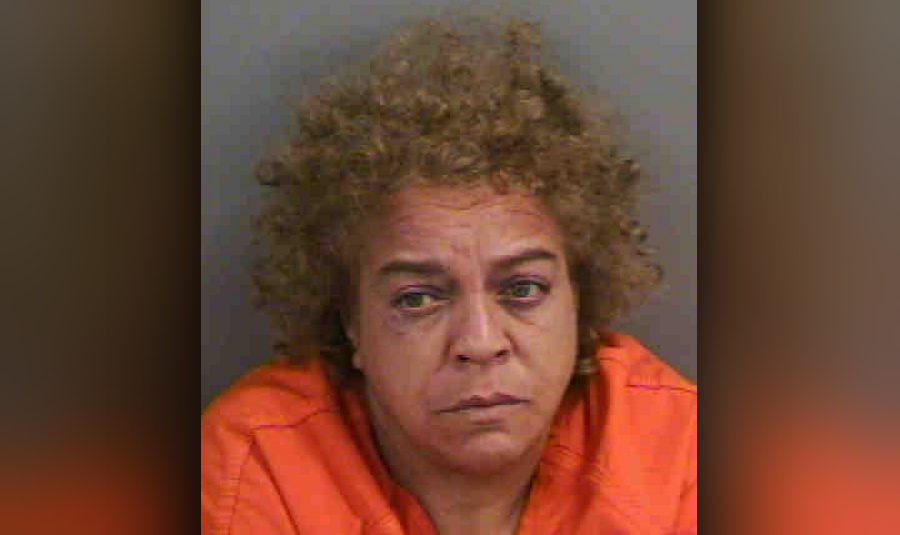 URBAN ESTATES, Fla. (WSVN) — Police have arrested a Florida woman accused of using a toy gun to rob a UPS truck and then trying to get away on a tricycle.

According to WBBH, Leida Crisostomo was arrested after officers responded to a call of a woman pointing a gun at people.

One of the victims said Crisostomo pointed the gun at a mail carrier, stole a package and rode away on a tricycle.

Collier County Deputies stopped Crisostomo while she was riding a tricycle with a black and silver gun in hand.

Crisostomo rode into the grass, dropped the gun and put her hands behind her back upon the officers’ demands.

Investigators said once she was handcuffed, Crisostomo told them she was “God” and that voices in her head were telling her to do things. Detectives also determined the gun was fake.

Crisostomo was charged with armed robbery and aggravated assault with a deadly weapon.