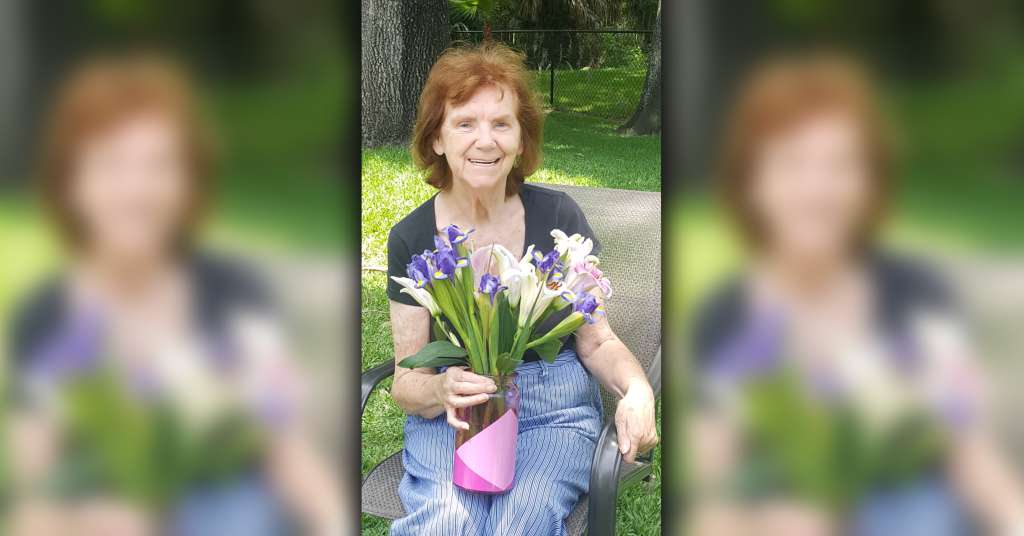 The Volusia Sheriff’s Office announced a $32,000 donation made by the estate of Pamela Mobbs.

Mobbs passed away in October 2020 at the age of 90. The Daytona Beach resident, who had a love for dogs and German shepherds, specified that her gift was to be used equally to buy bulletproof vests for the department’s K-9s and to purchase and train additional dogs.

Mobbs’ daughter, Jane, said her mother’s love for dogs began when she was a young girl in England. Mobbs’s grandfather had a fierce guard dog that frightened most people.

“My mother wandered out into the backyard, and although her grandfather feared the worst, the dog was super gentle with her and protected her always,” Jane told the sheriff’s office. “She had many shepherds in her life.“

Mobbs eventually fell in love with police K-9s when her daughter took her to a K-9 demonstration.

“She thoroughly enjoyed the K-9s and watching the officers handle them,” Jane said. “My mother wholeheartedly believed all the K9s should be fitted with bulletproof vests as they often go into uncertain areas first to help apprehend suspects.”

“She would be so happy to know that she is making a difference in a dog’s well-being,’’ Jane added.

The sheriff’s office has a force of 18 dogs, which are trained for various jobs.

“This is an incredible gift to our agency and it represents this woman’s amazing love for dogs,” Sheriff Mike Chitwood said. “Her legacy will continue to positively impact the Sheriff’s Office and our citizens for years to come.”